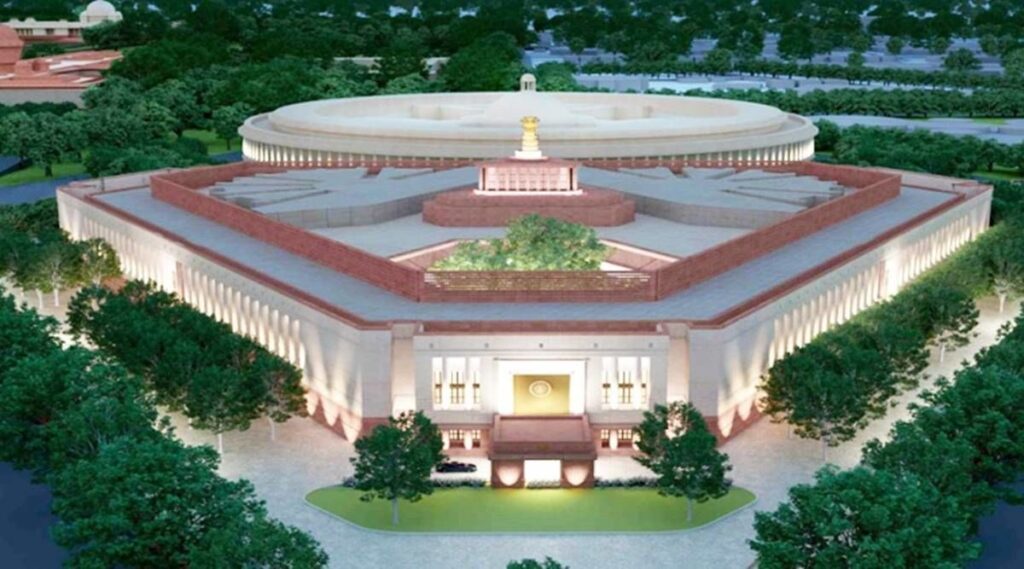 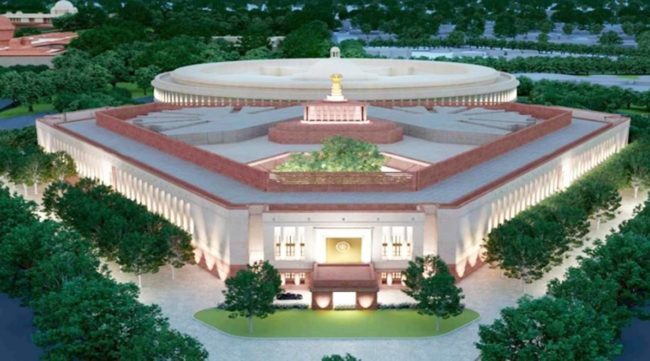 Goemkarponn desk
MARGAO: Leader of Opposition Digamba Kamat said that the approval given by the Expert Appraisal Committee of Infra2 projects to ten common official complex buildings including new residence of the Prime Minister has made it clear that the priorities of the insensitive BJP Government under Prime Minister Narendra Modi are of building New Residence for PM, monuments and Memorials over Hospitals, Oxygen, Ventillators, Medicines & Vaccines.
It is shocking that when the entire nation is feeling lost with non-availability of hospital beds, oxygen, ventilators, medicines and vaccines, the BJP government declares the Central Vista project worth Rs. 20000 crores in New Delhi as “Essential Service”, he said.
Kamat said now the government announces that the new residence of the Prime Minister will be ready by December 2022 which is a clear admission that the work will go on when the country is grappling with Covid pandemic. The estimated cost of this phase of the project is Rs. 13,450 crores.
“The Government has no funds to procure Covid Vaccines on top priority and give them free to the citizens. Patients are dying due to complete mismanagement by the Modi Government as they failed to create necessary healthcare infrastructure, facilities and services in last one year despite being fully aware that second wave of Covid will hit soon,” he said.
Kamat stated that BJP Government in Goa is also toeing the same line of the Central Government. They kept the completion of South Goa District Hospital on hold for almost eight years. Today, a private hospital can get required stock of Covid Vaccines but the Government fails. They have money to construct memorials spending 10 to 15 crores but dont pay social welfare beneficiaries like Gruha Aadhar, Persons with Disabilities, Widows, Senior Citizens, Seafarers, Laadli Laxmi and others in time.
“Congress Governments in the past created infrastructure for welfare of the people. Visionary Prime Minister late Pandit Nehru created National Institute of Virology at Pune, Bhaba Atomic Reserach Centre, AIIMS and various other insitutes which are now contributing in a big way. Focus of BJP Government under Narendra Modi is only on building Statues, Monuments and Celebrations & Events,” he said.
Kamat said the BJP government at the centre as well as the State have lost moral right to continue in power.
“Today, people are dying on streets as they dont get opportunity to get admitted in hospitals. Medical healthcare fraternity is exhausted. From patients to doctors, students to teachers everyone is pleading for help, but the irresponsible and insensitive BJP national president announces of “Dharna”. This is beyond humanity,” said Digambar Kamat.