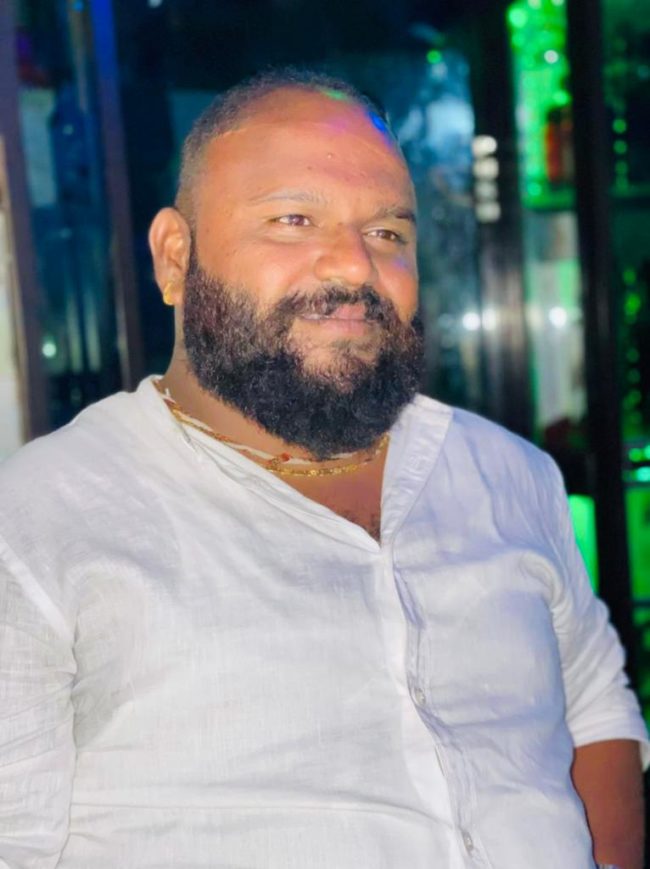 VASCO: Mormugao Municipal Council councillor Vinod Kinlekar has been appointed as a member of a Telecom Advisory Committee ( Panaji) District of BSNL.

Councillor Vinod Kinlekar (Pandey) said that he has been appointed as a member of a Telecom Advisory Committee Panaji District of BSNL. This will give him an opportunity to give suggestions, point out some issues pertaining to telecom services of BSNL.

He said that BSNL was number one telecom company but after the entry of other private telecom players into the market, it came down. But now as per my information BSNL is likely to launch its 5G telecom services next month. This move could prove to be the game changer in the telecom industry of India.

Kinlekar added that I will do my best to suggest and give response to the TAC so that the services of BSNL could improve to great extent. He said that he was appointed as a member on 25 of May and he will remain as a member till 2024.

A well attended public meeting held today opposite the Old Ribandar Hospital gave the Goa Government a 15 day ultimatum to decide on the unanimous ... Read More