Navelim Needs change, only AAP can ensure the progress of Navelim: Rahul Mhambre 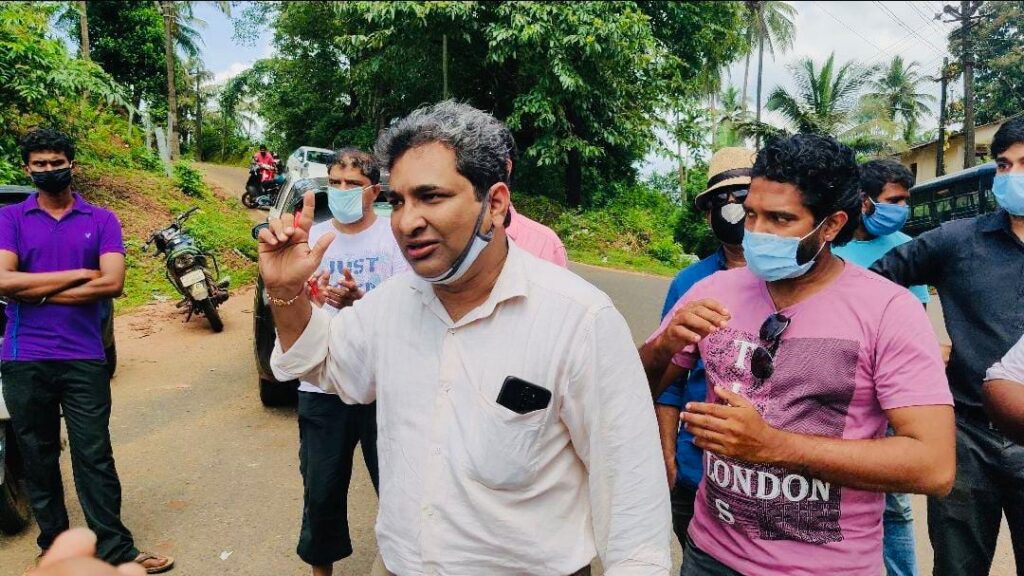 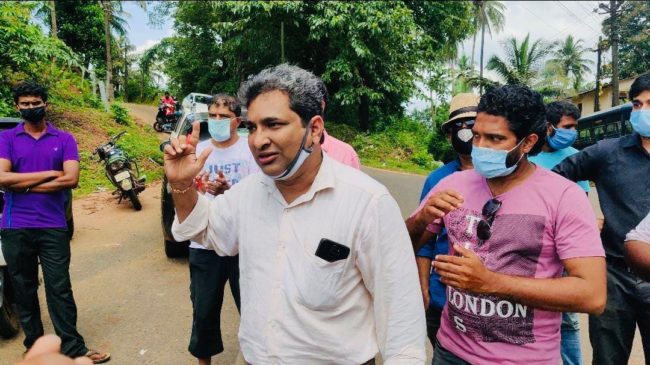 Panaji:At a corner meeting held by Aam Aadmi Party in Navelim as part of the election campaign for Matilda D’Silva its candidate at the Zilla Panchayat elections in the constituency, AAP severely criticized the Bharatiya Janata Party, Congress Party and previous ZP member Cipru for totally neglecting the constituency.
Addressing the meeting AAP Goa Convener Rahul Mhambre lamented that Cipru has neglected the constituency totally during his term as its ZP member and concentrated only on his personal gains including ill gotten wealth.
“It is indeed ironical that Congress leader Luizinho Faleiro who besides being a MLA of the area for so long and since the last assembly elections has also not done any worthwhile work in the constituency under the lame excuse of being an opposition MLA,” said Rahul.
He further pointed out that the BJP which is aspiring to win in his constituency has also neglected it all along and added that the candidate it has fielded is merely a face saving device and not a serious candidate.
While lamenting on the pathetic condition of the anganwadis in the constituency where at places the children are made to sit on ground due to lack of benches, he said AAP has shown in Delhi how anganwadis should be managed and promised to replicate the same model in Navelim if their candidate is elected.
“Our candidate Matilda has already promised to set up a waddo clinic in Navelim,” he said while pointing out that AAP has set up four free medical equipment distribution facilities in Benaulim constituency which are giving yeomen service to the people of the locality.
He said AAP is concentrating on corner meetings, door to door campaign and rallies in the constituency to get closer to the common man who will be the ultimate voters.