Never imagined that Anis Ahmed could be linked with PFI: Councillor Kamat on NIA Raids 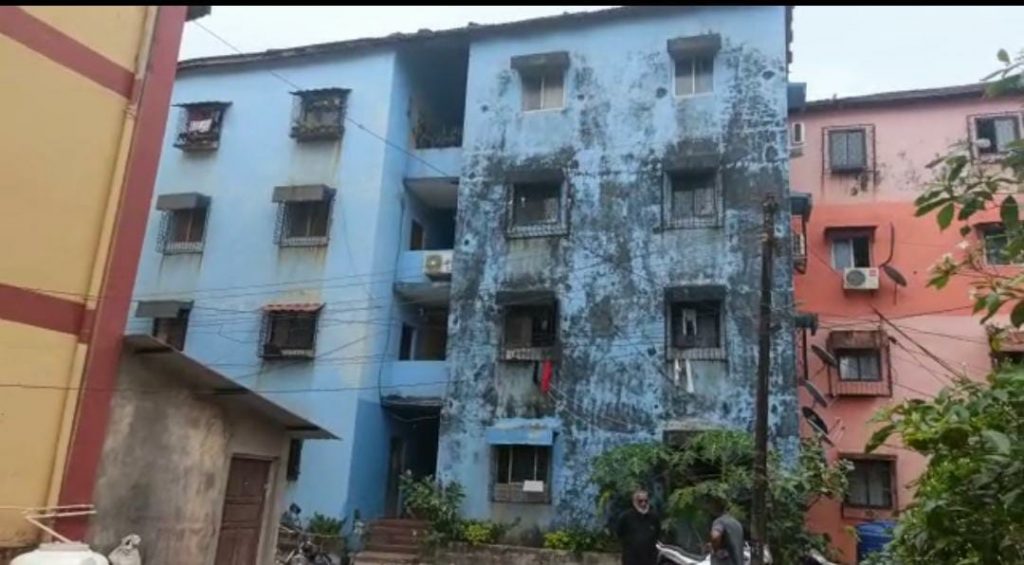 Goemkarponn desk
VASCO: While the raids on Popular Front of India (PFI) offices could have been a part of the national exercise carried out across many states, an attack by National Investigative agencies (NIA) in the housing board area of Baina has left everyone shocked and disbelief.
Local Municipal Councillor and Neighbour Ramchandra Kamat has said that the family was good and living in the area some years ago, but the raid has now disclosed that the family allegedly had ties with the PFI
“When I was leaving the house, I was shocked to see a large police force in the colony, and I realised that the NIA was carrying out the raid. When I enquired further, I realised that the raid was being carried out on the top floor of a building in our colony regarding PFI and in a flat earlier resided by the Anis Ahmed Moosa family,” said Kamat.
“We then realised that Ahmed had become the national general secretary of PFI, and he has grown up as a kid right before our eyes. His family was good and stopped living here in the last ten to fifteen years. We realise that he is living in Bangalore, but the NIA federal raid of this kind has shocked us. ” Said Kamat
“I know their family personally, and they had a good relationship with everyone, and we are not sure how he reached the PFI. As of now, the flat is being occupied by a Moulana, and kids come to learn religious teachings here. I have lived here for 38 years, and the family is perfect. The family members are also very nice people, but we do not know how they are linked with the PFI,” said Kamat.