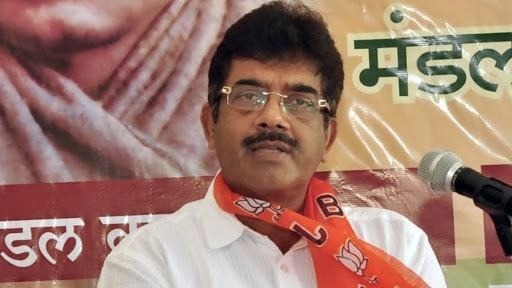 PANAJI: BJP State President Sadanand Tanavade today informed that the swearing-in of the new state government will take place between March 21 and 25.
“Swearing in of the new govt is likely to take place any day between March 21 to March 25, date will not go beyond March 25, i.e. next Friday,” said Tanavade.
He further informed that BJP central leaders have decided that swearing-in will take place in all the four BJP led states on alternate days, and national leaders will attend the functions.
“Technical formalities like swearing-in of the new MLAs once the term of the old assembly was over have been completed,” he added.
Tanavade also said that BJP is the single largest party and that they have informed the governor of our majority.”
Reacting to Congress statements, Tanavade said they need to take care of themselves.
In the recently concluded state Assembly polls, the BJP emerged as the single largest party in Goa, winning 20 seats in the 40-member state Assembly and decimated Congress to 11 seats.
The BJP fell one seat short of the majority figure in Goa but is set to retain power in the state with the help of Maharashtrawadi Gomantak (MGP) and independent candidates.