Next time you enter Goa’s beaches, remember the water is polluted 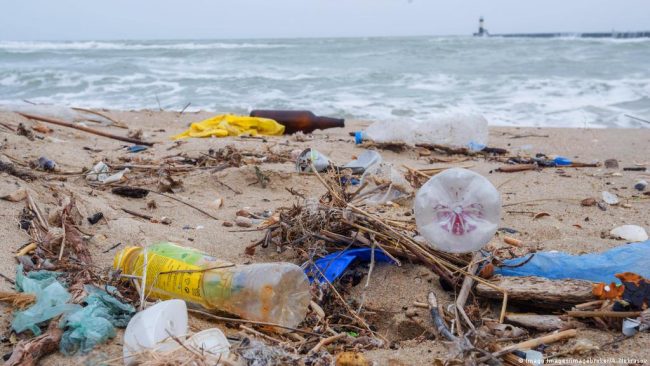 PANAJI: Internationally known Goa’s beaches are not anymore safe for swimming and other tourism activities. As per pollution authorities latest survey, the beach water is highly polluted.

Goa State Pollution Control Board (GSPCB) in its report tabled in the house mentioned that some of the famous beaches of Morjim, Miramar, Calangute, Tiracol, Vagator, Mobor, Baina, Velsao and Galjibag are most polluted with high levels of faecal coliform.

“Faecal coliform is exceeding the permissible limit as per CPCB classification. In addition, waters at a few of the above locations, at times, indicate non-compliance to the prescribed limits in respect of Biochemical Oxygen Demand (B.O.D.) or pH and hence, in general, water quality at these locations is not satisfactory,” the GSPCB report states

As per report, the faecal coliform was found to be present in the range of 110-790 per 100 ml of water during most part of the study period.

The GSCPCB study rotated around water quality with respect to major indicators such as biochemical oxygen demand (BOD), dissolved oxygen (DO), faecal matter of humans and other animals (faecal coliform), total dissolved solids (TDS), turbidity and 45 other parameters.

In regards to tar balls, GSPCB has apprised the Department of Environment of the publication by the National Institute of Oceanography, Dona Paula tracing the tar balls to Bombay High.

The same was reported to the Central Pollution Control Board, Ministry of Environment and Forest & Climate Change and the Ministry of Petroleum and Natural Gas.

“As to frequency of beach cleaning, the beach cleaning contractor undertakes the work of cleaning of the beaches regularly,As to quantity of garbage collected monthly per beach since January 2016 till date, beach wise details are not maintained by the Department of Tourism as beach cleaning contractors collect the garbage generated on nominated beaches and many vehicles/equipments are being utilized for this purpose,” the assembly reply states