No case of theft of foodgrains in Goa govt godowns: Ravi Naik 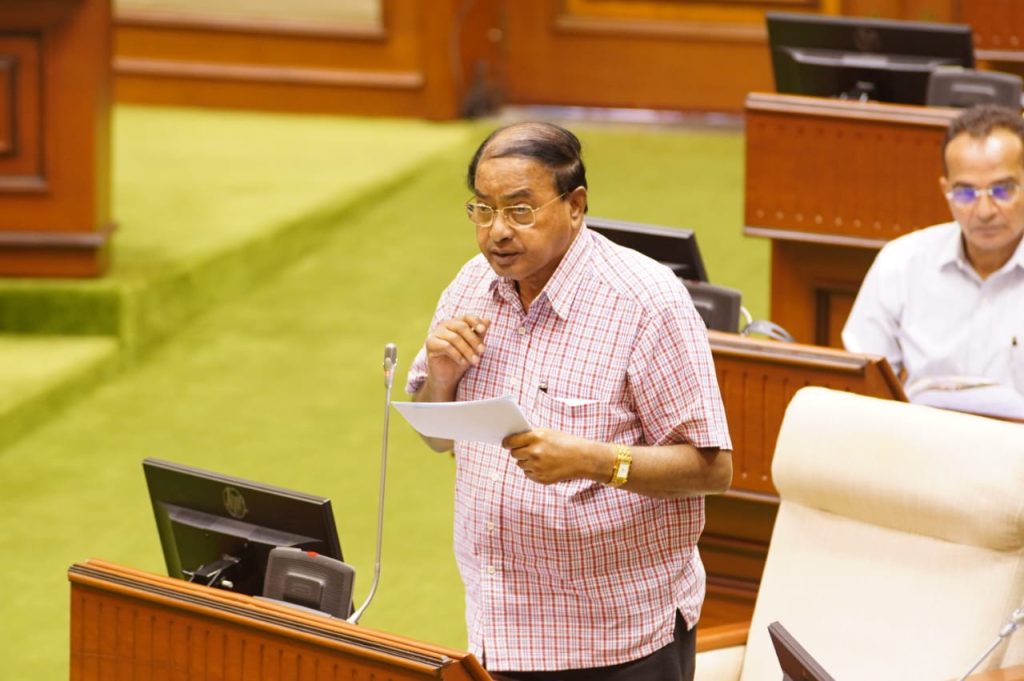 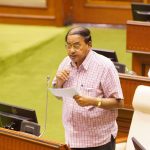 PORVORIM: Two months after five persons were arrested for allegedly stealing wheat and rice from the Goa government’s godowns, Civil Supplies Minister Ravi Naik on Tuesday told the Assembly that no complaint of pilferage had been received.
The crime branch had arrested five persons for allegedly smuggling rice and wheat bags pilfered from the godowns run by the Civil Supplies (CS) Department last November.
Responding to a question tabled by MLAs Vijai Sardesai (Goa Forward Party), Carlos Ferreira (Congress) and Cruz Silva (AAP), Naik said the CS department didn’t initiate any inquiry as no complaint was received about the matter (alleged pilferage).
The three MLAs sought to know whether the department has conducted any inquiry into the smuggling of wheat and rice meant for holders of ration cards.
The minister said all the godowns run by the CS department need urgent repairs and renovation.
“Certain additions like a proper office space need to be created at these godowns.
Roofs of all godowns need repairs while the additional one is required in Dharbandora taluka,” he added.