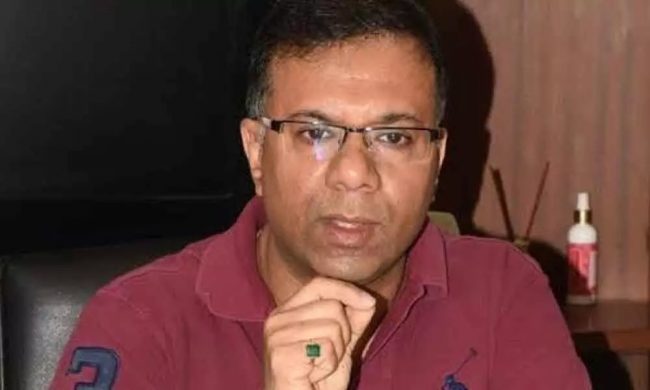 Rane today held a meeting with the officials of the Urban Development Department along with the Secretary.

He further said that the concerned person needs to apply for the certificate online and they shall be issued certificates using digital signiture.

“We are doing all these services with the aim to simplify and help the citizens under the ease of doing business,” he said

Launched in 2015, DigiLocker is a platform to issue and verify government documents and certificates digitally, eliminating the use of physical documents.

CRS is an online system for registration of births and deaths under the operational control of the Central government. The Registrar General of India (RGI) under the Ministry of Home Affairs operates the system.

The Union Territories (UTs) such as Andaman and Nicobar Islands, Chandigarh, Dadra and Nagar Haveli and Daman and Diu register through the Central portal but others such as Delhi, Lakshadweep, Puducherry and Jammu and Kashmir have their own system in place.