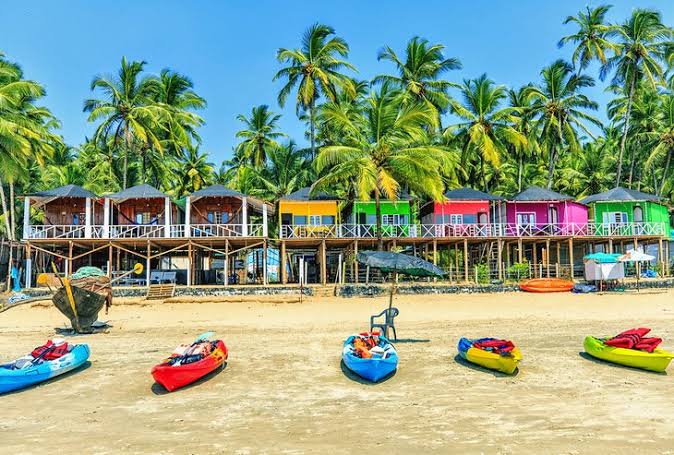 PANAJI: The Tourism department has now made it mandatorily to seek tourist information, on monthly basis from the registered hotels failure to which fine upto Rs 50,000 would be imposed.

The department has proposed an amendment to the Goa Registration of Tourist Trade Rules, 1985, making tourists report mandatory for registered hotels and accommodation providers.

The department has warned that in absence of data, registration renewals of the units will not be done.

The department has asked stakeholders to submit their suggestions and objections to the amendment within 30 days.

As per the amendment, every person running the business of hotelkeeper shall submit statistics on a monthly basis containing the details of the tourists residing in the hotel/other accommodation unit. Such Statistics will be submitted in online mode.

Goa Tourism Policy 2020 envisions to make Goa “most preferred destination around the year for high-spending tourists” by 2024.

The policy plans to deploy a new tourism board which would become the backbone for all decisions towards planning, development and marketing of Goa tourism.

Its broad purpose would be to strengthen tourism assets, expand employment opportunities and tourism infrastructure from the footfall heavy beach belts to eco-tourism initiatives in the hinterland.

Goa is one of the leading beach and nightlife tourism destinations in the country. However over the last decade, questions have been raised about the issue of safety of tourists on the state’s beaches.

The red flag was first raised in 2008 after a British teenager Scarlett Keeling died after she was allegedly sexually assaulted on Anjuna beach in North Goa.