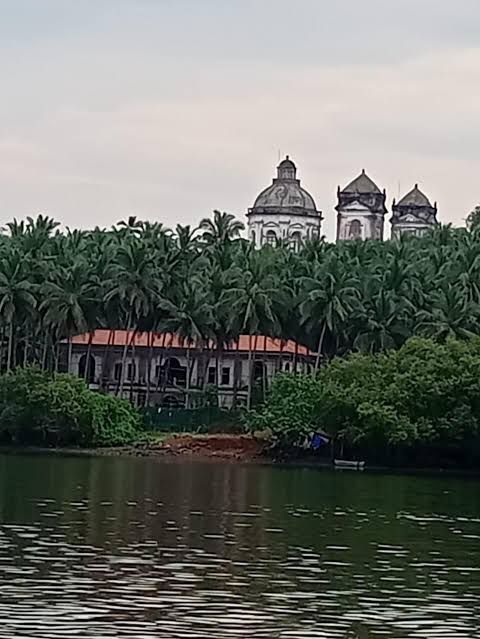 Goemkarponn desk
PANAJI: In a major setback to the State government, the Bombay High Court at Goa has quashed the order of the TCP dept and Old Goa panchayat to revoke the clearances granted to the alleged illegal bungalow located within the Heritage site of Old Goa.
“We clearly observe that the impugned order dated 30/11/2021 (Exhibit D) is passed without following principles of natural justice and thereby affecting civil rights of the petitioner and consequently needs to be quashed and set aside.” said the division bench of the Bombay High Court at Goa.
The order further said that the subsequent orders/correspondence of the panchayat revoking the construction licence and the electrical connection are also required to be quashed and set aside.
The village panchayat of Se Old Goa issued a demolition order to the owner of the controversial illegal bungalow located in the UNESCO heritage zone.
The Save Old Goa Action Committee (SOGAC) has been opposing the construction of the bungalow for over a year and also moved the Supreme Court against it.
SOGAC had also repeatedly called for investigations across government departments as to how the fraudulent permissions were given in the first place.
Mumbai-based Corus Urban Infrastructure Ltd bought the land on which the bungalow was being constructed through a sale deed in August 2021.