One arrest by Anjuna P.S for committing theft 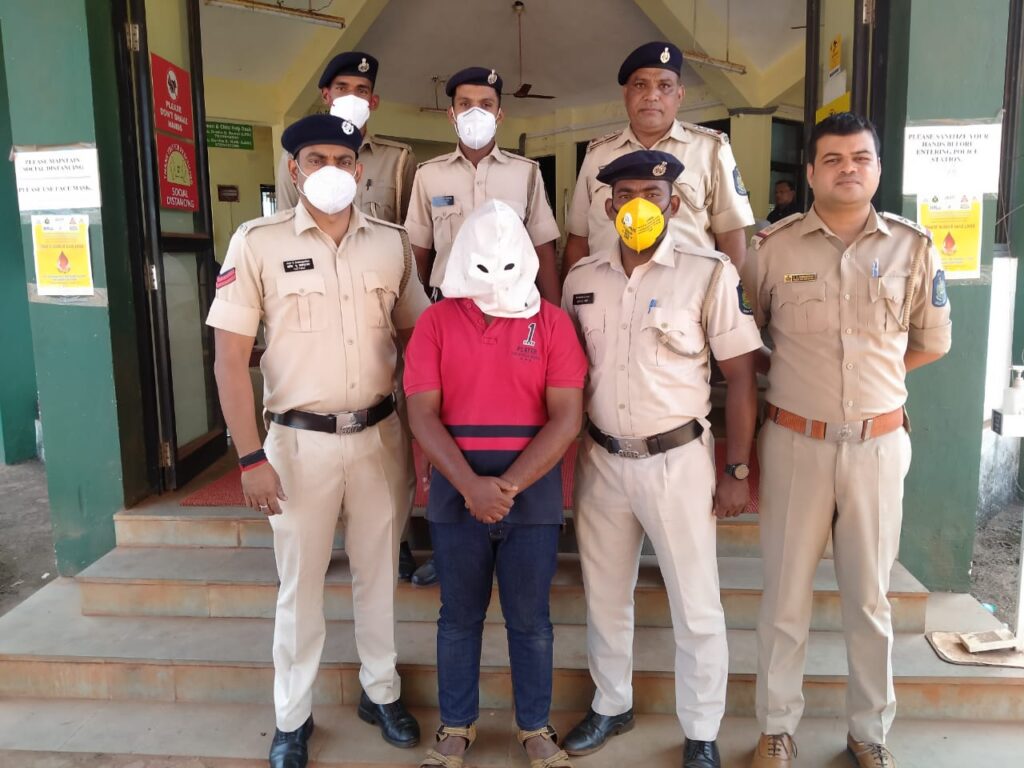 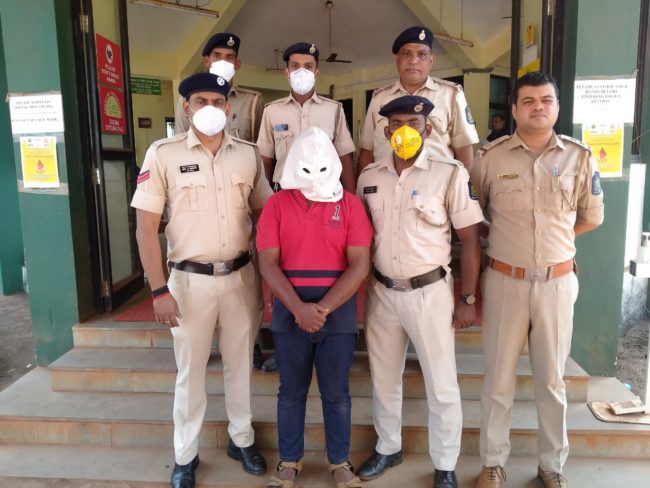 ANJUNA: Anjuna Police have arrested one person for committing theft of Camera and mobile phones from Dickey of the scooter at Vagator.

In this connection, staff of this Police Station and local informants were made alert and briefed them about the theft case.

In the meantime received credible information that one person had put one Go Pro Hero Black Camera for sale on OLX and accordingly decoy customer was made and requested the seller to come to Arpora to deliver the said Camera and while one Mubin Khan s/o Mohammed Khan r/o Flat No. DF-1, Star Apartments, behind Indian Overseas Bank, Muslim Wada, Bicholim, Goa came to deliver the said camera was caught.