It has been five years since their demand for the seventh pay scale is pending. 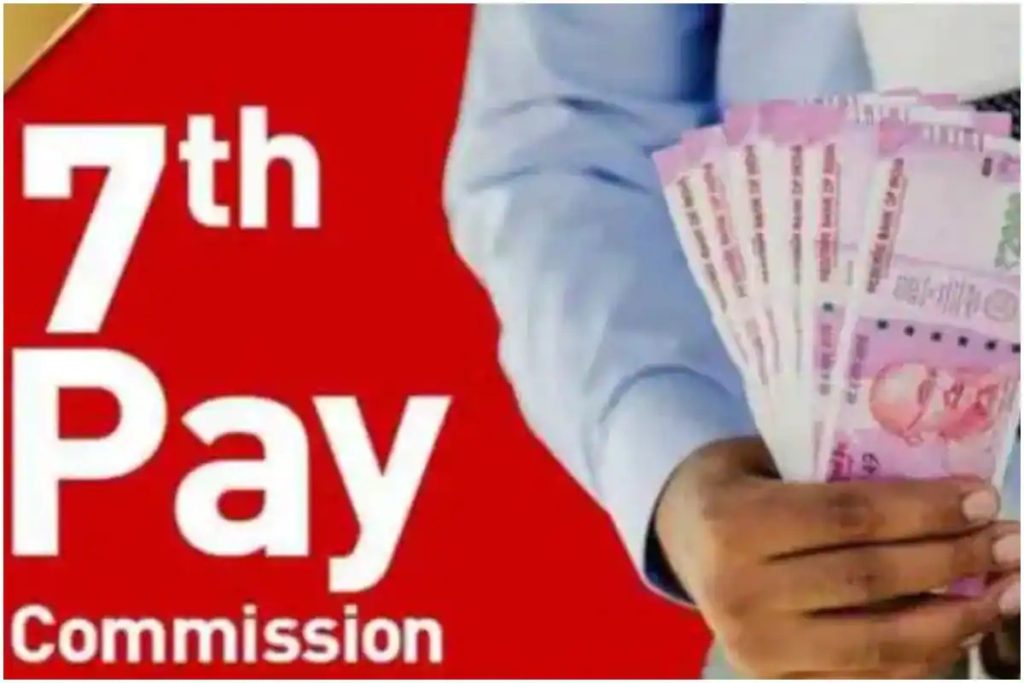 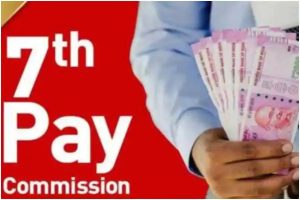 Goemkarponn desk
PONDA: Peons of government-aided Primary Schools threatened to approach Court if the government did not agree to their demand for the seventh pay scale implementation.
Peons of schools said it’s been five years now their demand is pending, and the government doing injustice to them.
They also warned to boycott on Loksabha polls scheduled next year.
The peons said that the 7th Pay Commission should be implemented immediately for more than two hundred peons in government-aided primary schools.
Peons said they had long back submitted a memorandum to Chief Minister Dr Pramod Sawant, Director of the Education Department; however, their demands are pending.
“The 7th Pay Commission is applicable to teachers in government-aided primary schools, so why not we?” asked the peons.
“Apart from doing the work of peons, we also take the children to the hospital if they get injured while playing, clean the rooms and distribute the mid-day meal. Then why is injustice done to us? They asked.
They said that there is nowhere in the law that peons of aided Primary Schools should not get the seventh pay scale. Therefore, this is an injustice to them.
The peons in government-aided primary schools fall into the ‘D’ category. They say that if they are given the status of “C” class employees, the injustice against them can be removed. Most of the employees working as peons belong to Scheduled Castes, Tribes and Other Backward Classes.
They are from poor households. They demand that the government implement the 7th Pay Commission for these employees who are rendering honest service.