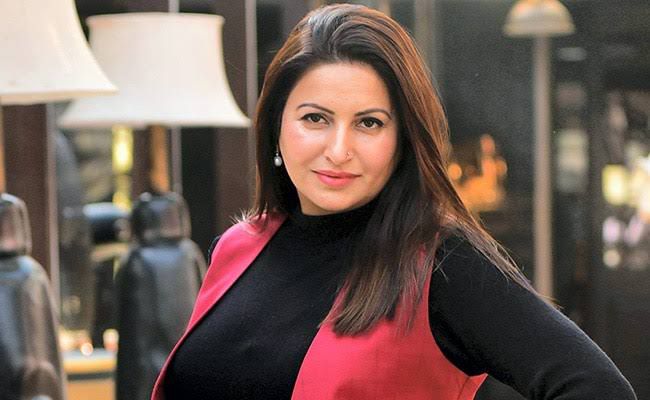 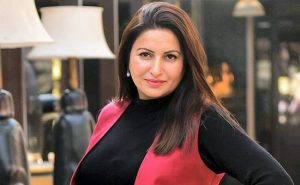 Goemkarponn desk
MAPUSA: Mapusa Court issued show cause notice to Colvale jailer after cops failed to produce the Prime accused duo Sudhir Sangwan and Sukhwinder Singh in connection with Haryana BJP leader Sonali Phogat’s murder case.
Mapusa JMFC questioned Jail officials over their failure to produce the accused before the Court. It has now sought the reason for not producing the accused.
Phogat arrived in Goa on August 22 with Sangwan and Singh. They allegedly purchased a narcotic substance at the hotel and consumed them before they went to Curlie’s in Anjuna for the party.
Meanwhile, the accused has filed an application before the Court seeking a copy of CCTV footage, which was not produced to them by the Central Bureau of Investigation (CBI).
The next hearing of the case is scheduled on December 16, wherein the Court has asked CBI Special Public Prosecutor to appear along with the investigating officer of the case.
The Central Bureau of Investigation (CBI), in its about 500-page charge sheet in the Haryana BJP leader and TikTok star Sonali Phogat’s murder case in the wee hours of August 23, filed before the Mapusa court in Goa recently, has held that she was killed by her two aides, namely, Sudhir Sangwan and Sukhwinder Singh.
The court has listed the next hearing for December 5 for further arguments in the case.
Though the Goa police had initially opined that Sonali had died of a heart attack but later leaned towards the murder angle after the family insisted it was a planned murder by her aides with a motive to grab her property.
Subsequently, however, more damning evidence surfaced. Even the post-mortem report revealed multiple blunt force injuries on her body, necessitating further probe by the police.