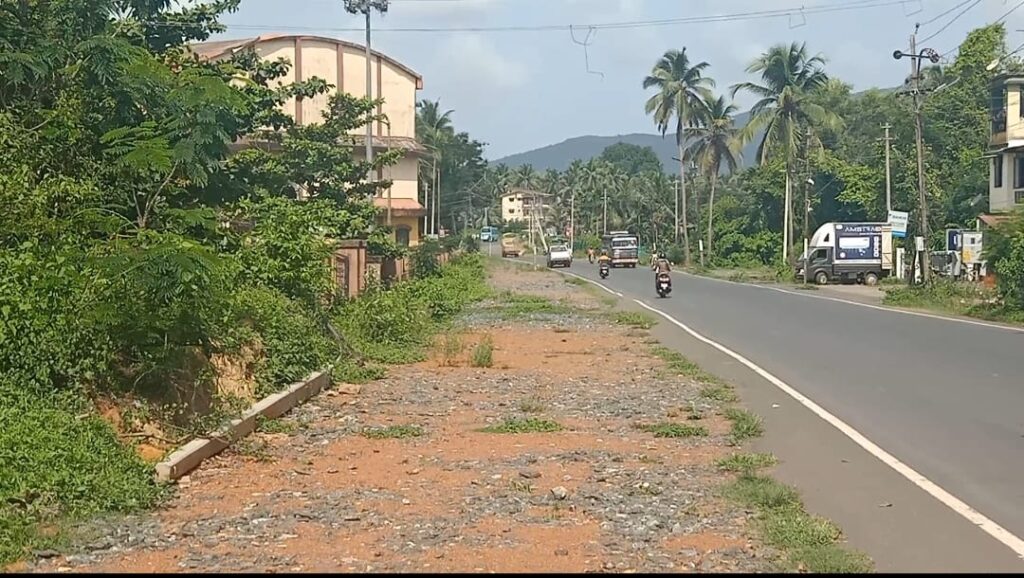 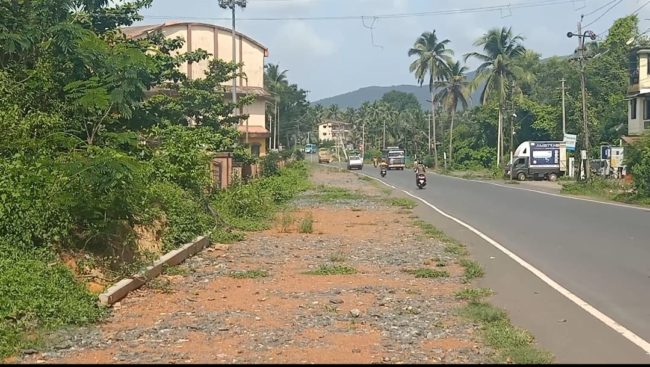 QUEPEM: The road widening work on the main road from Tilamol Junction to Borimol Junction has hit a roadblock due to the irresponsibility of the PWD administration and the internal politics.
The road widening work on the main road from Tilamol Junction to Borimol Junction has been stalled due to the irresponsibility of the PWD administration and internal politics in the Quepem constituency.
The locals have expressed their dismay as no steps have been taken to complete this work in the last one and half years.
When asked about the current situation of Quepem councillor and ex chairperson Dayesh Naik, he said that the PWD department carried out the work. If
“Former Deputy Chief Minister Babu Kavalekar can get the job done, and then he will surely complete this incomplete pending work. But now, the present MLA who has been elected should try to get the job done,” Naik added.
He further said that the present MLA is inaugurating only those works undertaken by Babu Kavalekar and passed during the Kavalekar’s tenure.
Naik further said that Quepem MLA D’Costa should also show his strength to take up responsibility for work and development pending in the constituency.
Reacting to this, Quepem MLA Altone D’Costa said, “When I was travelling this side, I have noticed that the widening road work has been stopped for the last one and a half years, and later I contacted the engineer and the contractor and asked them about this pending work.” The engineer replied that the work was in a partial state as there were electric poles where the widening work was ongoing, and the poles had not been shifted; that’s why this work is on hold.
Reacting to this answer, D’Costa said he was aware of the electric poles, and the office has received the funds to move the poles from road widening places, but on this issue, what the department has thought he did not know.
“Later I ordered an immediate joint inspection about a month ago, but now it’s been a month, but my order has not been followed yet,” he said.