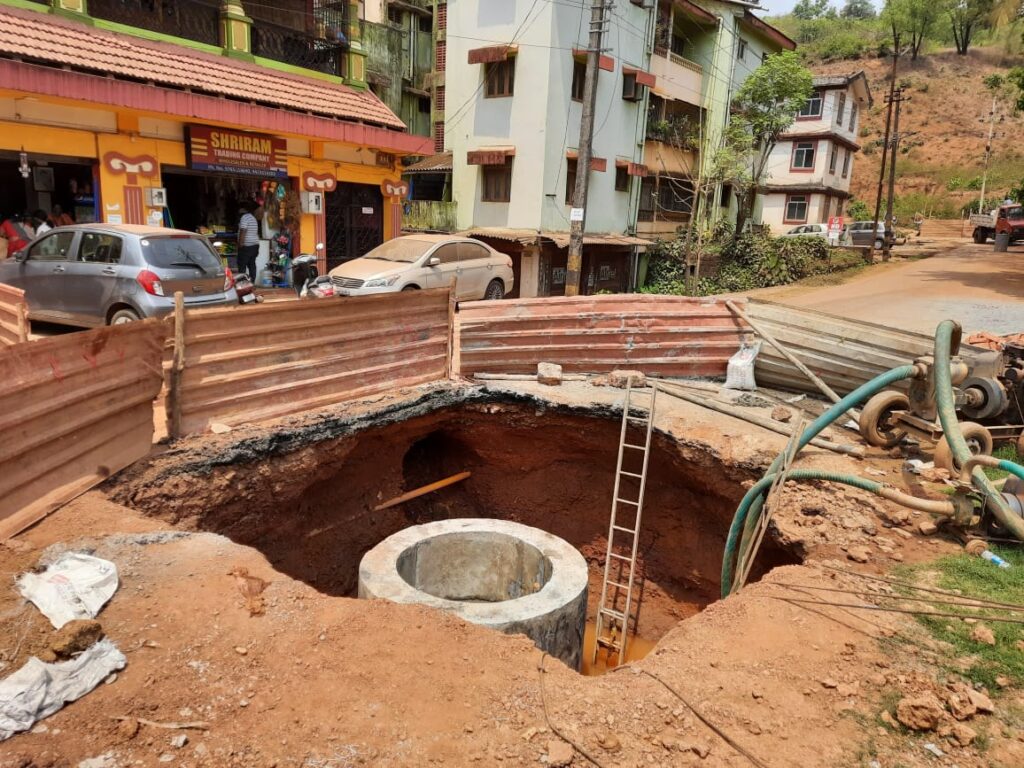 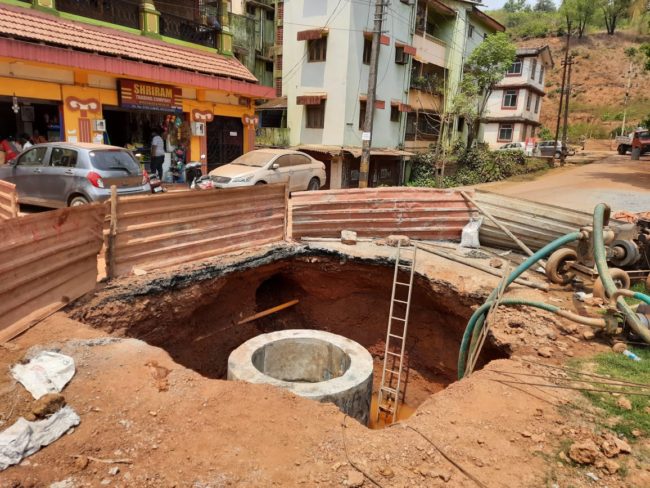 PONDA: The leader of Congress Rajesh Verenkar on Saturday said that the work of the Sewerage Corporation is at snail’s pace in Ponda, which is adding more woes in the traffic congestion and dilapidated condition of roads in Ponda city and in the some areas of Curti-Khandepar panchayat jurisdiction.

He said that faulty planning of Sewerage Corporation has resulted in digging roads again and again for repairing chambers, which are yet to be functional. “While laying sewerage pipelines, Sewerage Corporation should have informed people that they will dig the roads every year for their faulty planning. So people would have got an idea about their working style.” He said.

“The ‘mission for commission and corruption’ by Sewerage Corporation is creating problems for people. There is no clarity on this project, about when the work will get completed and when this project will get commissioned.” He said.

Verenkar said that due to the continued digging in the Ponda city and in the jurisdiction of Curti Khandepar panchayat, the roads are left with bad condition and thus people are suffering from health related issues. “After digging to lay the pipeline, the sewerage corporation fails to replenish them immediately. This leads to accidents on the roads.” He said.

“Neither government nor the Sewerage Corporation is taking this issue seriously. Why the people should face all the problems related to this work for failed policies of the government.” He said.

Verenkar said that he will write in this regard to Sewerage Corporation and also to the Public Works Department to immediately hot mix the roads, wherever they are in bad condition.