Ready to Resign…and I Am Firm on This: MoS Shripad Naik 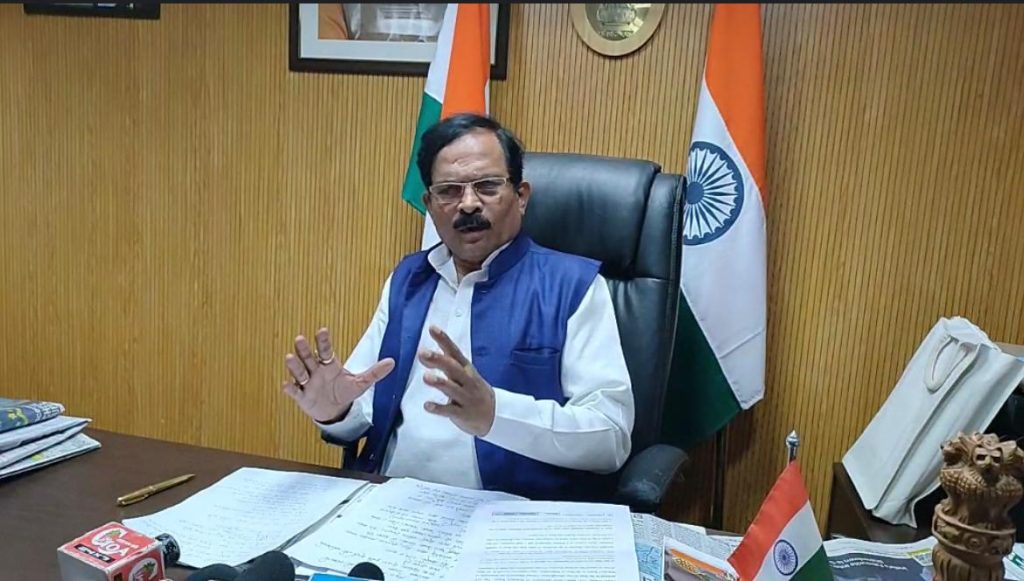 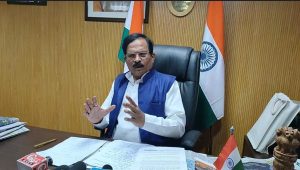 * Shripad says Centre has meted out injustice to Goa.
* I demand the withdrawal of DPR for the Mhadei project, he says

Goemkarponn desk
PANAJI: Union Minister of State for Ports, Shipping, Waterways and Tourism Shripad Naik today said that he is ready to resign if the DPR approval given to Karnataka to divert Mhadei River water is not withdrawn.
“If the Central government does not listen to Goa’s demand and if the DPR approval granted to Karnataka to divert Mhadei River water is not withdrawn, I will resign from my post,” said Naik while addressing a press conference in the city.
He further said that he had told Chief Minister Pramod Sawant to take an all-party delegation to Prime Minister Narendra Modi, requesting him to withdraw the said approval.
“The Centre accepting the DPR of Karnataka is an injustice to the people of Goa; this is a one-sided decision by Centre; we are all against it. If the need arises, the state government will approach the Supreme Court,” he added.
Naik also called out to all opposition leaders to come together and stay united on the issue.
“We have to fight for Goa’s interest without keeping political differences. We will fight till the centre withdraws the approval,” Naik said.
MoS said that decision to grant DPR to Karnataka to divert Mhadei water is one-sided and that Goa State should have been taken into confidence before giving out approval.
“This is an injustice done to the people of Goa. This is a serious issue, and I urge all MLAs to stand united in our fight,” he said.
The minister said that the Goa State government was constantly in touch with the centre regarding the Mhadei issue but this decision of approval of DPR to divert Mhadei Water was sudden, and even CM Sawant was unaware of this.
“I will approach the Centre on the Mhadei issue as I truly believe that injustice has been done to Goa; if their response is not satisfactory, I am ready to resign,” Shripad said.
He also said that apart from an SLP challenging the contents of the Mhadei Water Dispute Tribunal’s award, the Goa government has also filed two other contempt petitions against Karnataka for illegally diverting water from the Mhadei river basin.
Naik also said that the state government has also formed a special cell to oversee affairs related to the river dispute.