Results are sealed in EVMs; phone-tapping charge is an excuse, says Tanavade 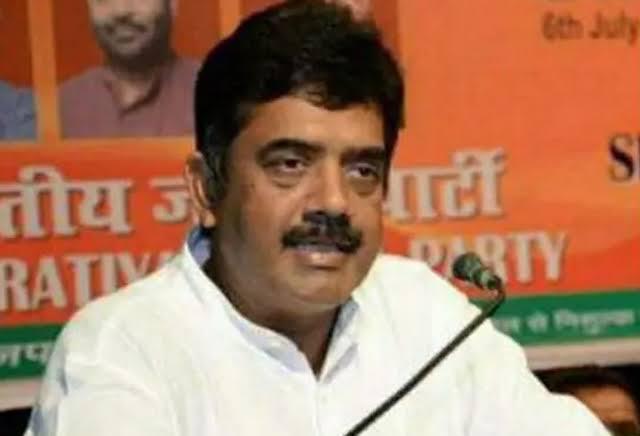 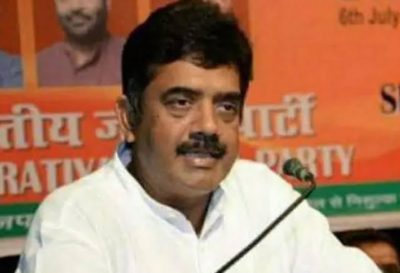 PANAJI: BJP Goa President Sadanand Tanavade today said that results are sealed in the EVMs, and the phone tapping charge by Congress is an excuse.’
“Results are sealed in the EVMs; Phone Tapping is an excuse; we have kept our fingers crossed and are not dependent on luck but the acknowledgement from Goans of our performance in the last ten years,” said Tanavade.
Tanavade said that Congress has already started playing a “defeatist” game by levelling such accusations on the BJP.
“People who know they will not be able to form a government make these kinds of statements. If they really were in a position to form a government, they would not have made such statements,” he said.
He also said that Congress is afraid that they will not be able to form a government. Therefore, they are trying to ensure that their MLAs do not switch parties.
“Do not worry. We are not taking anyone away. We will get a majority and form a government… We are 100 per cent confident,” Tanavade said.