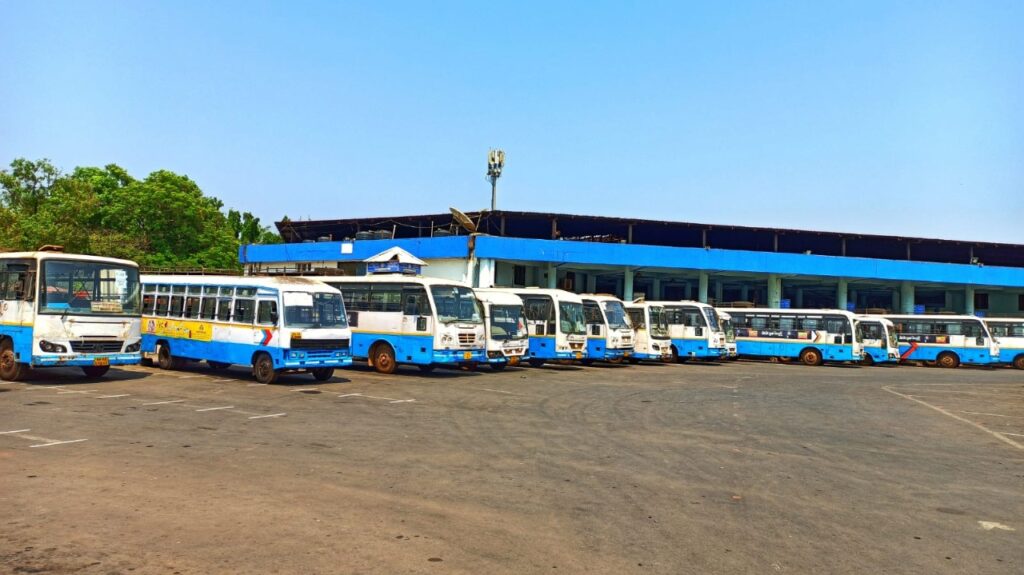 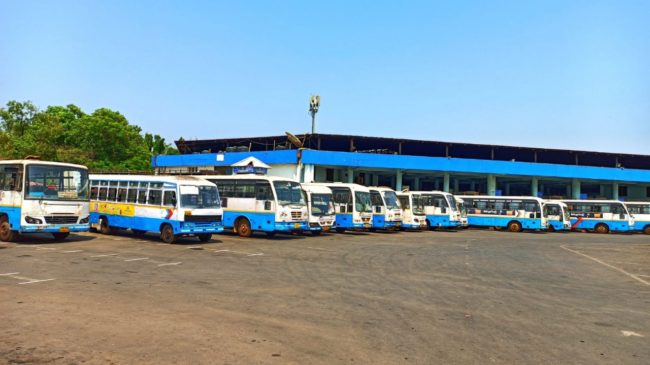 PANAJI: The Kadamba Transport Corporation (KTC) deviated from established rules and procedures to favour Nooruddin Hamirani, a close relative of Agriculture Minister Ravi Naik.
This has come to light from the documents obtained by Adv. Aires Rodrigues under the Right to Information Act from KTC. Nooruddin Hamirani is reportedly the father-in-law of Ravi Naik’s younger son Roy.
As per the documents, Nooruddin Hamirani, licensee of Shop No 32 at the KTC Bus Terminus in Panaji, sent a letter on 10th June last year informing KTC that he was surrendering the Shop as he was unable to pay the huge monthly rent.
However, 5 months later, on 15th November, Nooruddin Hamirani wrote to KTC that he would like to take back the said Shop, which he had surrendered, as he does not have any other source of income.
The KTC, by a letter on 21st December, asked Nooruddin Hamirani to pay Rs 5,05,075 as an outstanding license fee from June 2021 to January 2022, to which he responded that the amount would be difficult to pay and that he be allowed to pay only Rs 75,000 as licence fee and be handed over the Shop in March this year. The KTC, on the very same day, replied to Nooruddin Hamirani, allowing his request for a rebate while informing him that he now needs to pay only Rs 10,000 per month instead of the monthly Rs 43,546 for the period from July 2021 to February 2022.
Stating that this was a clear case of politically motivated favouritism, Adv. Aires Rodrigues has stated that once the Shop is surrendered, there was no provision to hand it over the back and that the KTC was by law required to re-allot the Shop by auction.
Demanding to know on which basis this unprecedented rebate was given, enabling Nooruddin Hamirani to pay only Rs 10000 a month while causing financial loss to the KTC, Adv. Rodrigues has further stated that the KTC must explain if such undue largesse was ever shown to any other shop owner at any of its bus terminals.
Adv. Rodrigues has stated that the documents furnished by KTC clearly indicate that the rules deviate from those embracing the ruling party.
As per the documents, Nooruddin Hamirani was earlier running a supermarket at KTC, which on 2nd October 2017 caught fire after which he wrote to the KTC on 19th March 2018 to lease Shop No 32 to him and in that letter while narrating his life details of rising from rags to riches, makes a mention that his daughter is married to a well-known family in Ponda.