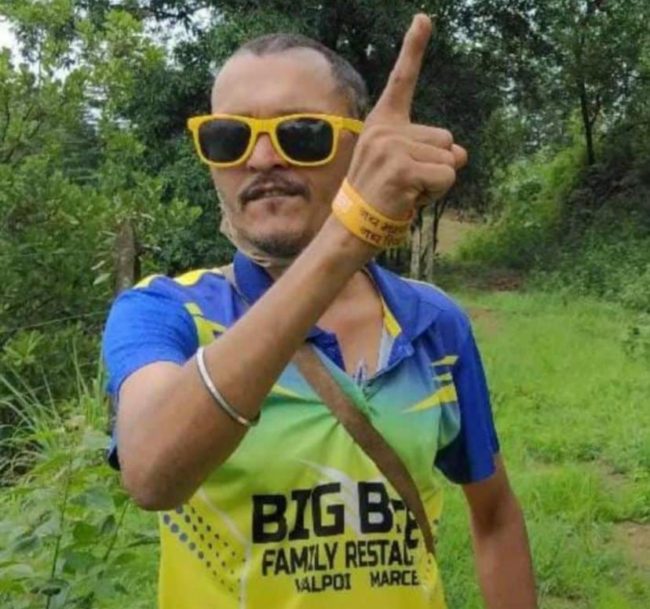 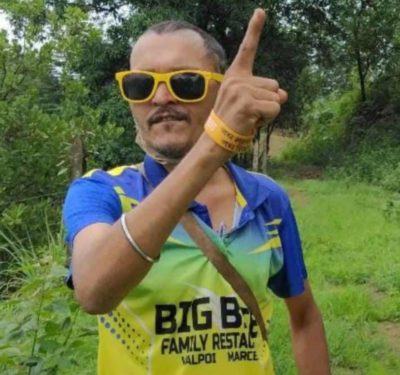 Goemkaponn Desk
PANAJI: Social Media sensation and the man behind the famous tag line ‘Direct Chandrar’ Mahadev Joshi yesterday expired after a brief prolonged illness.
Joshi was admitted to GMC Bambolim for the last couple of days where he breathed his last.
As the news of his death broke out fans across the country paid him tributes on social media.
He started his carrier as a TV journalist and later became a social activist he became most popular when he introduced a sentence which his unique style direct chandrar mj rocket 🚀 and his Facebook live videos.
He was very vocal in exposing bad deeds of politicians and govt servant and specially helping the poor’s from Valpoi areas.
Even though he was big critic of politicians they have put condolences messaged on there social media accounts Opposition leader Digamber Kamat, BJP State president Sadanand Tanavde , Goa forward president Vijai Sardesai who paid tribute to Mahadev Joshi.
As the news was out social media was flooded with condolence massage with his photos.