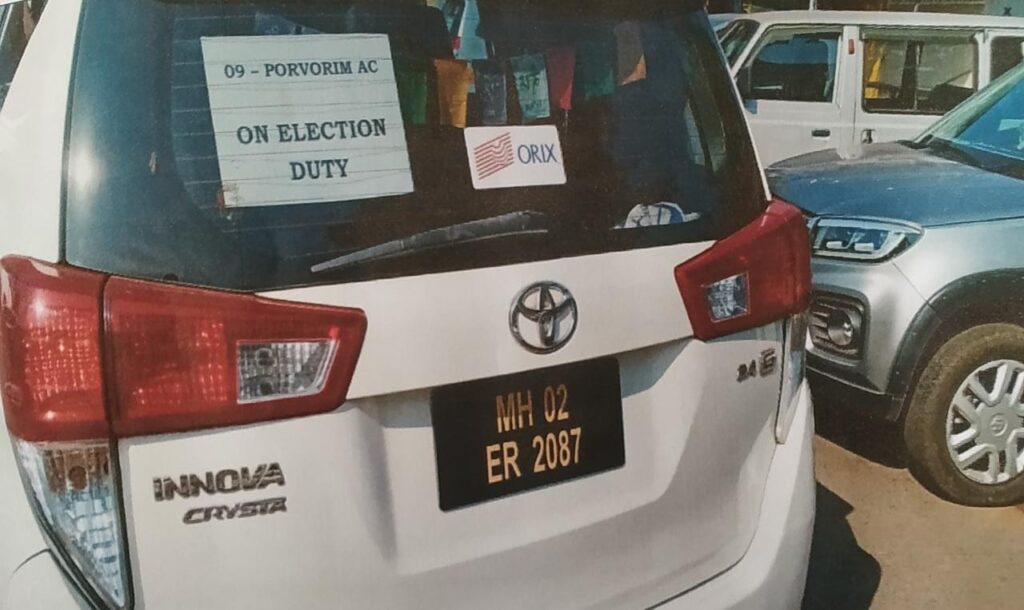 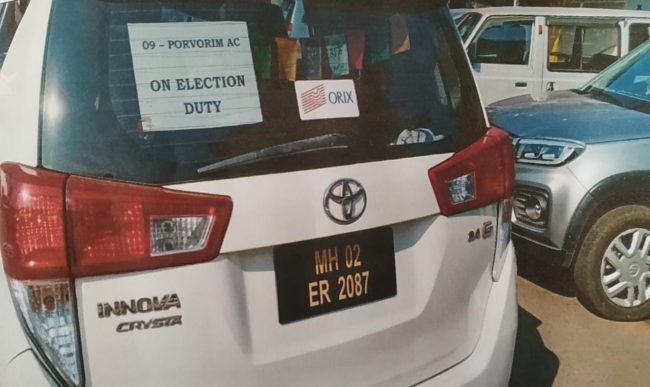 PANAJI: The Taxi owners on Thursday have submitted a Memorandum to the Director of Transport saying the unauthorised taxi/ rent a cab vehicle plying as a taxi against the law in State.
The taxi owners said that it has come to their notice that taxis/rent-a- cab without authorised digital meters are plying in the State of Goa.
“These Taxis/Rent-a-Cab are of “Orix” Travel Agency Mumbai, which has been taken by the Election Commission of India. The Tender for the said Taxis has been issued through GTDC,” they stated.
They said plying passengers in rent a cab is not in accordance with the Goa Motor Vehicles Rules 1991 and also the taxis plying have not been installed with Digital Fare Meters which are made compulsory to Ply taxi in the State of Goa.
“It, therefore, appears from the above that you have two sets of laws for the taxi’s which are registered in the State of Goa and the Taxi’ which have been unscrupulously and insidiously brought to Goa through GTDC. Take note that the Motor Vehicles Act 1988 is a Central statute that is applicable in all its force throughout the Union,” the union said.
It said the rules are framed in pursuance of the said act, therefore the breach and the blatant violation thereto cannot be tolerated even for a moment.
“Secondly, the tender and the constitutional plying the said taxi’s is in flagrant and brazen contempt and violation of the Order of the High Court of Bombay at Goa,” it says.
If you do not make amend thereto, it will compel us to approach the High Court of Bombay at Goa to take action under the contempt of Court Act.
“We have also attached the photographs of the illegal Taxi’s/Rent-a-Cab plying in the State of Goa. So, for the above-cited reasons, kindly request you to take swift action to stop such illegalities and request you to inform us about the action you took within 15 days from the date of receipt of this letter failing which we shall approach the High Court of Bombay at Goa
by way of a Contempt Petition which you may also kindly note,” they said.