The TALE of three sons in BJP… One gets the ticket, another gets the boot, third gets an “irrelevant” post 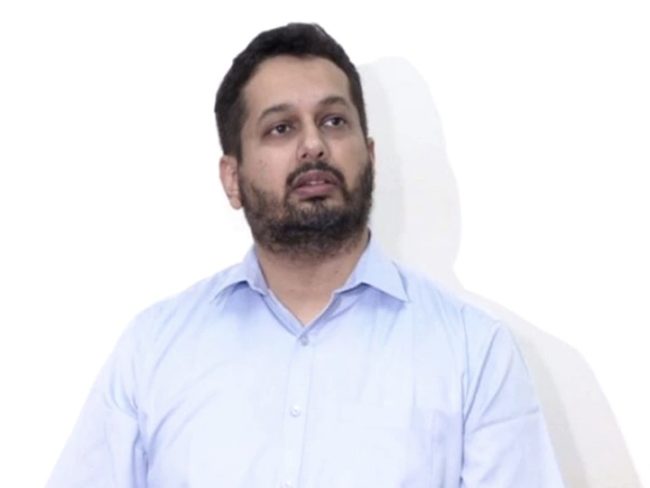 Goemkarponn desk
PANAJI: The Bharatiya Janata Party (BJP), which has claims to disapprove of the dynastic politics in India for which it was voted to power in Delhi in 2014, has found itself embroiled in the same controversy.
Against its own rules, the party has given tickets to two couples from Rane and Monseratte family and has faced criticism from inside and outside the party.
The party has given an excuse that the Monseratte and Rane family already had two existing seats before joining the party, and they could not be denied the nomination.
But the story is not about the couples but about the three sons of three BJP bigwigs – late CM Manohar Parrikar, late Dy CM Francis D’Souza and Union Minister Shripad Naik.
Their three sons – Utpal Parrikar, Joshua S’Souza and Siddesh Naik have all claimed the tickets, but all have met different treatment.
While Joshua was lucky enough to get the ticket in 2019 bypolls after his father’s death and again in 2022, Utpal missed the ticket in 2019 and again in 2022. 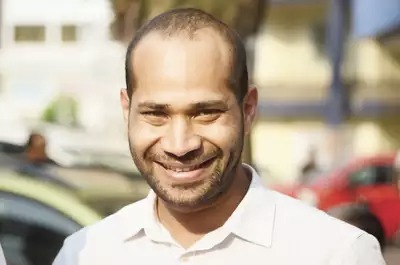 Utpal is overlooked because he needs to work hard and get more involved. Following this, Utpal has parted ways with BJP and is working for the downfall of the party candidate.
One fails to understand what did Joshua do to get the ticket then?
BJP State president Sadanand Shet Tanavade says, “the State leadership had denied the ticket to Joshua in 2019, but the central BJP’s survey found him to be a winning candidate. And now, since he is a sitting MLA, how can he be denied a ticket when he is a strong contender.” 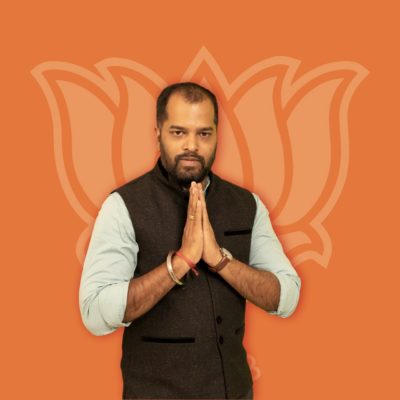 On Utpal, he says, “It is wrong to say we denied the ticket to Utpal, which is wrong as the decision about the by-election and even now was made at the Centre.”
“But I would like to tell you that we do not have any personal enmity with anyone, nor do we have any choices as to whom a ticket should be given. There is a misconception that we did not give Utpal a ticket, which is wrong,” he told Goemkarponn.
Even the BJP campaign in charge in Goa, Devendra Fadnavis, said that “winnability is the criteria for granting tickets. Only because he is Parrikar’s son cannot be a reason to give the ticket to Utpal.”
Now, as the controversy of denying ticket another son of Goa’s tall leader Shripad Naik, Mr Siddesh Shripad Naik had almost declared his rebellion as he was denied a ticket from Cumbharjua.
Interestingly, the BJP bigwigs successfully pacified him by appointing him General Secretary of the party.
So in all, one can say that while Joshua got the ticket, Siddesh got the General Secretary’s post, Utpal was ignored simply because many in the current BJP did not like his father late Manohar Parrikar.