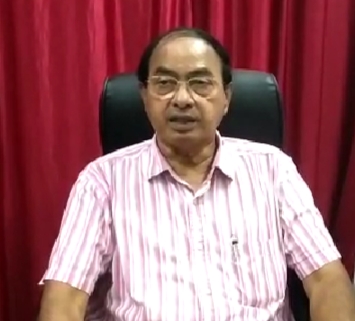 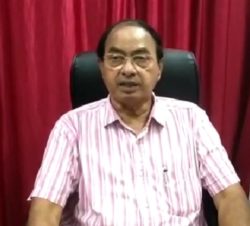 PONDA: Newly elected Ponda BJP MLA Ravi Naik addressed to media today said he was sure of his victory.
Long queues of voters; wellwishers were seen in front of his office at Khadpaband Ponda.
Naik said that besides launching development work at Ponda, his topmost priority is to make Ponda a third district, which is his dream project for the common man who is suffering and inconvenienced to travel to distant places to get done their official work.
He said nearby talukas and Panchayats will be added to the Ponda Sub District office, which will be located in the heart of Ponda City.
“This will help rural people not to travel at distance places like Panjim, Margao district for their official work. This would help nearby constituency people from Valpoi, Sakhlim, Mollem, Collem, Savordem, and Ponda Taluka to get done their work at the nearest place in Ponda, which is at the Centre of Goa,” he said.
He added, “if we get approval for the third district, we will get more funds from the Union Government and more finance to upgrade medical facilities at Ponda sub District hospital.
Shiroda BJP MLA Subash Shirodkar said this was his tenth election, and he has been in politics since 1984 and knows how to make strategies and win the election.
Priol BJP MLA Govind Gaude said some high profile politicians tried to defeat him using Bahujan voters against him. However, his development work helped him to win the election.