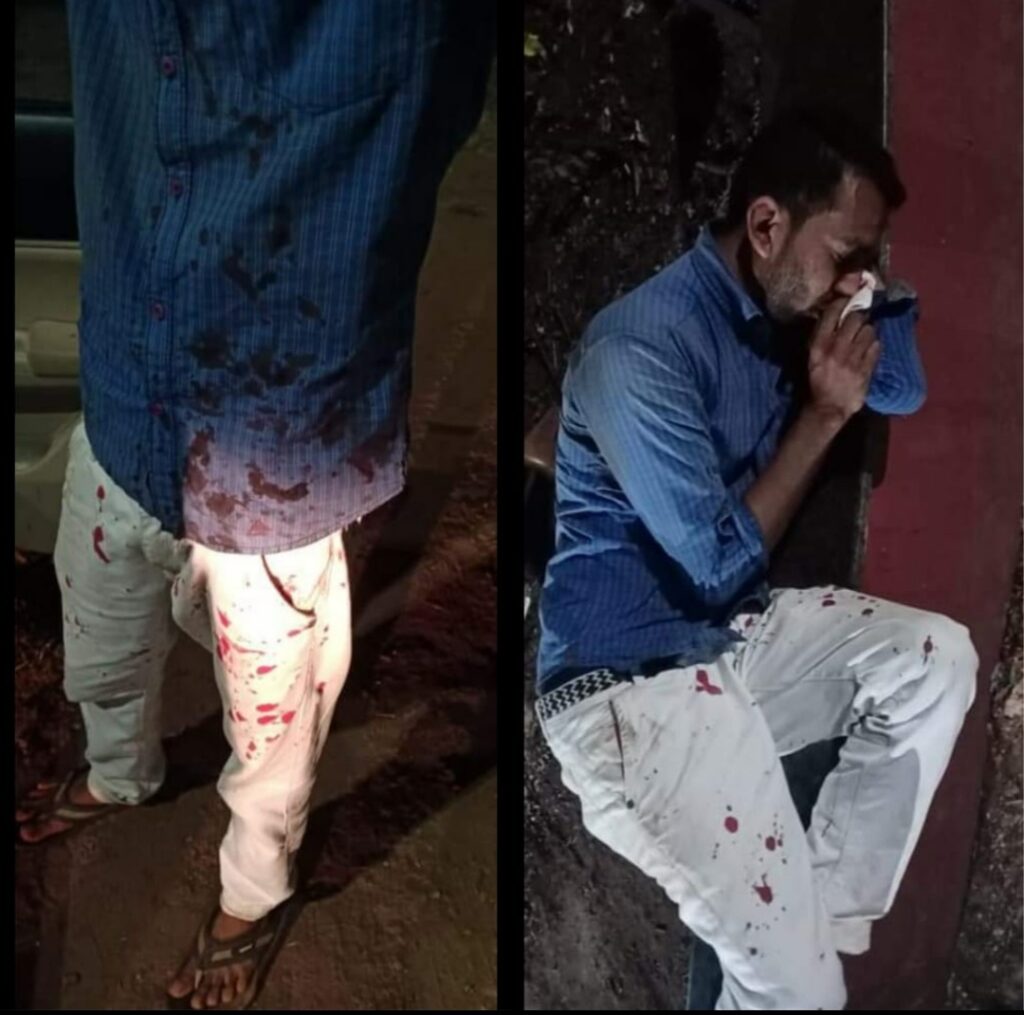 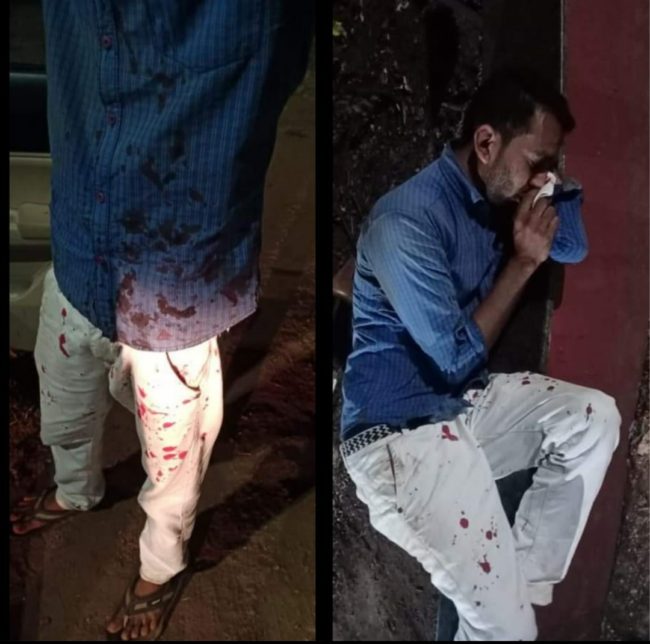 Panaji: Calangute police have booked one Yogesh Govekar a taxi owner and 6 other taxi drivers for assaulting three drivers of Goa Miles in two separate incidents.

Two incidents were reported on Thursday night between 11 pm to 2 am at Agarwaddo and Gaurawaddo, Calangute.

In this connection, Calangute police have registered two separate criminal offences. Calangute Police are in search of the accused persons who took law in their hands.

Goa miles in their press note claimed that there was a dire assault against Goa Miles drivers.

According to the press note, on Thursday midnight, three assault incidents were reported between 11pm to 2 am where one Yogesh Govekar accompanied by a group of people thrashed GoaMiles driver causing him grievous injuries and left him bleeding profusely.

Sources said that Govekar did not just stop here but further went and assaulted two more drivers and damaging their vehicles, leaving them injured.

Taking firm stand on the lawlessness, GoaMiles officials have filed complaint at Calangute police station to take cognizance of the law-and-order situation.

In the past, many such incidents were reported at Anjuna and Calangute police station where the drivers of GoaMiles were allegedly assaulted by local taxi owners and police had arrested and released taxi owners on bail.

GoaMiles said it will be also writing to CM Dr Pramod Sawant to initiate action against such antisocial elements who according to them use foul language and try to create fear in the minds of the authority and take the law and order for granted and inflicting violence.

Meanwhile Yogesh Govekar member of North Goa Taxi Association Executive Committee, who is booked in the alleged assault case has denied his involvement in the incident and claimed that false allegations are made against him.

“I am not absconding I am doing my regular routine business activities. If I am not involved in the crime, then why will I go absconding. Also the allegations made are false. We are not criminals to assault people with hockey sticks and bats. GoaMiles themselves damage their vehicles and then register cases against us,” he said.

He said the car aggregator is using the government machinery to demoralize the taxi owners to stop the movement against Goa Miles.

“Government is also trying to break our unity by splitting us. If I am or my fellow colleagues are involved then police should prove it,” he said.