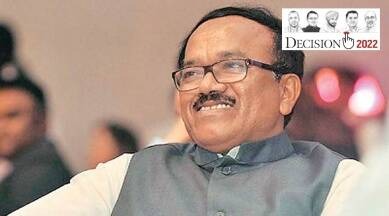 PANAJI: Former Chief Minister Laxmikant Parsekar today said that it is a tough task for the Pramod Sawant-led state government to complete its tenure.
“From the media reports and other means, it is said that Pramod Sawant will have a tough time completing the government’s tenure; I am not an astrologer but speaking on things I have heard,” said Parsekar.
Parsekar said he came for the swearing-in ceremony and termed it a spectacular event.
He further said that he is not an MLA, and the question of supporting this government does not arise, but time will decide on my future actions.
“I have been with this party for a long time but the party; I had been part and parcel of the party; Injustice was done on me by the party, and I have reacted to that with my response during that time,” he added.