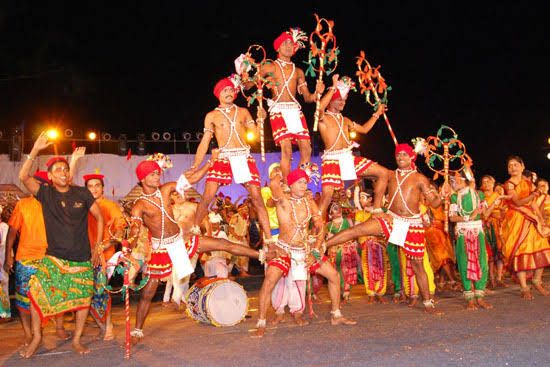 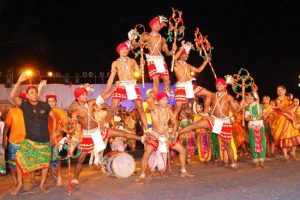 Goemkarponn desk
PANAJI: Union ministers and other leaders will attend ‘Lok Utsav’, a five-day cultural festival that begins on December 7 in Canacona taluka of South Goa, state legislative Assembly Speaker Ramesh Tawadkar said.
Tawadkar said Governor P S Sreedharan Pillai would be present for the inaugural function with Chief Minister Pramod Sawant on December 7.
President Droupadi Murmu was scheduled to attend the inauguration, but her visit got cancelled due to some unavoidable circumstances, he said.
Union Minister for Tribal Affairs Arjun Munda, Union Minister of State for Rural Development Faggan Singh Kulasthe, Union Minister of Health and Family Welfare Bharati Pawar and Maharashtra Deputy Chief Minister Devendra Fadanavis will attend the festival on different dates, the BJP leader said.
More than 300 folk artistes from across the country will participate in the festival, which will culminate on December 11, he said.
“More than one lakh people are expected to attend the festival during all five days,” he said, adding that folk dances and tribal cuisine of Goa will be showcased in the festival.
The main event will be held at Amone village in Cotigao panchayat area of Canacona, three stages would be set up at Agonda and Palolem beaches and at Dapat village in Loliem panchayat, it was stated.
Tawadkar is the president of the Adarsh Yuva Sangh, which is organising the event.