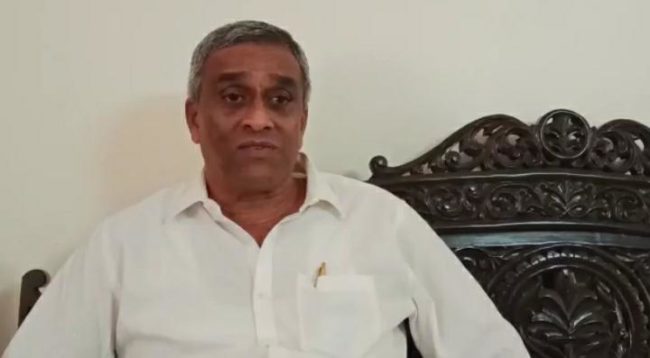 PANAJI: Power Minister Sudin Dhavalikar today has ordered his department for an inquiry into the electrocution of one lineman posted in Valpoi.

“Pained and shocked to hear the demise of our lineman helper Sanjay Gaonkar while on duty. I express my condolences to his family and pray to God to give them strength in these tough times. I have instructed the department to make inquiry of the incident,’ said Dhavalikar

Information reveals that the linesman helper Sanjay Gaonkar of Thane, Sattari, was working on the damaged pole line at Kankire.

Eyewitnesses said that Gaonkar got an electrical shock due to minor leakage and fell to the ground. They said he died of injuries he received in the fall.

After the incident, the family refused to take the body of Sanjay Gaonkar to perform the final rights. They demanded a written assurance of adequate compensation from the government or the Electricity department.