Will make sure that Sawant becomes a tall leader: Godinho 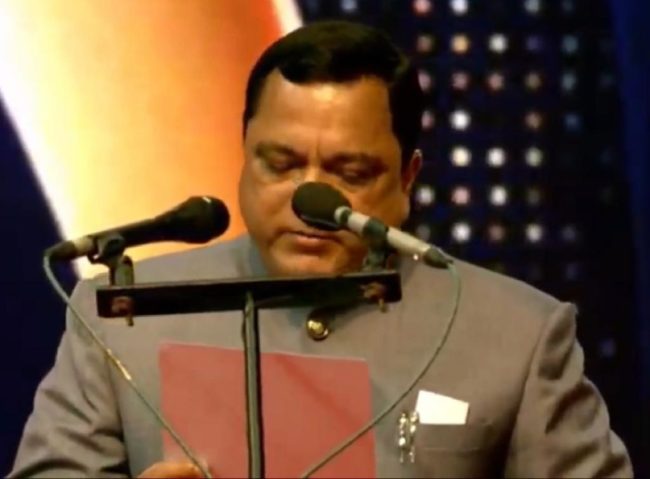