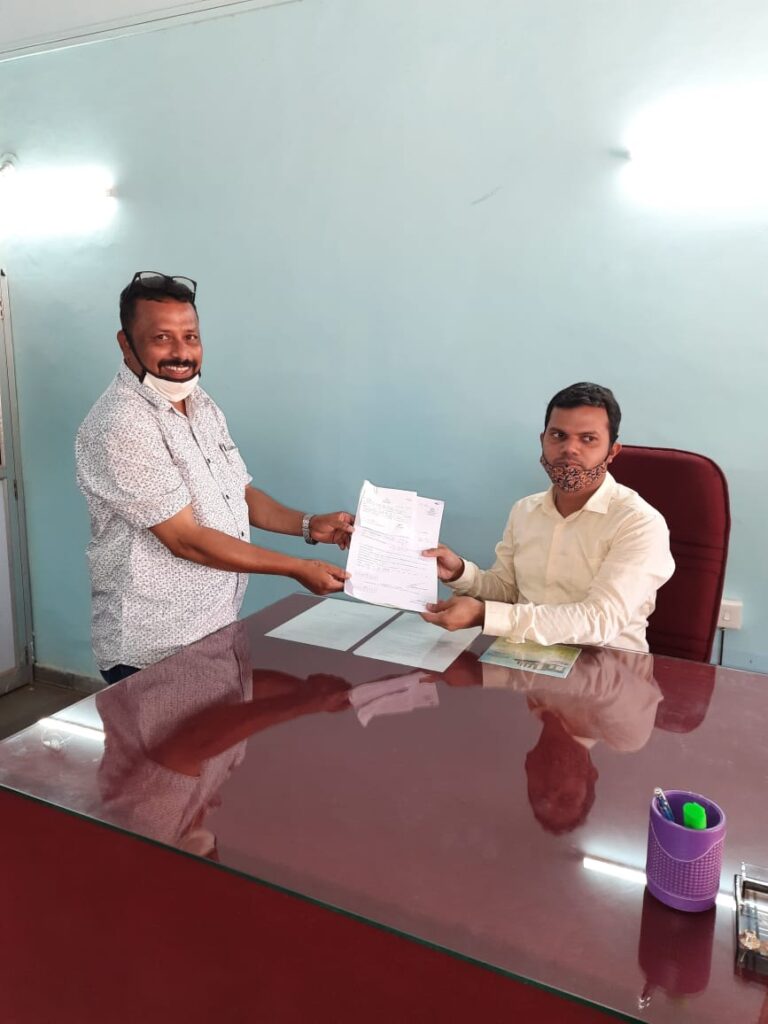 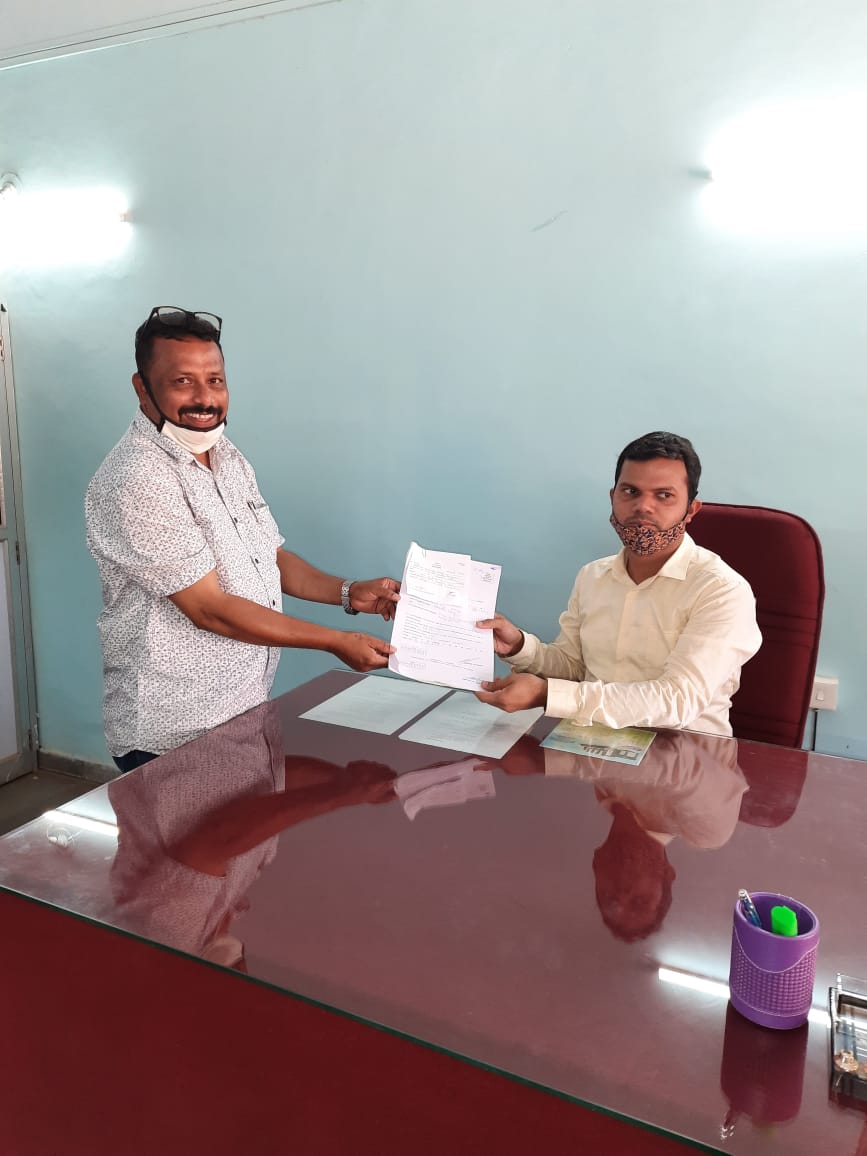 PANAJI: As the dates for the nominations were extended till March 6, there were a total of 323 nominations valid across six Municipalities while 106 have filed nominations for the CCP polls.

Withdrawal of nominations, if any, will take place on Saturday March 6.

Total 106 nominations have been received for contesting from 30 CCP wards.

The nomination forms will be scrutinized tomorrow March 6 whereas March 8 will the date for withdrawing nominations.

High Court had quashed the polls for five Municipalities – Margao, Mapusa, Mormugao, Quepem and Sanguem which were also to go for polls on March 20.

The Supreme Court on March 4 granted stay to the implementation of HC order in which elections of these 5 Municipal Councils were cancelled.