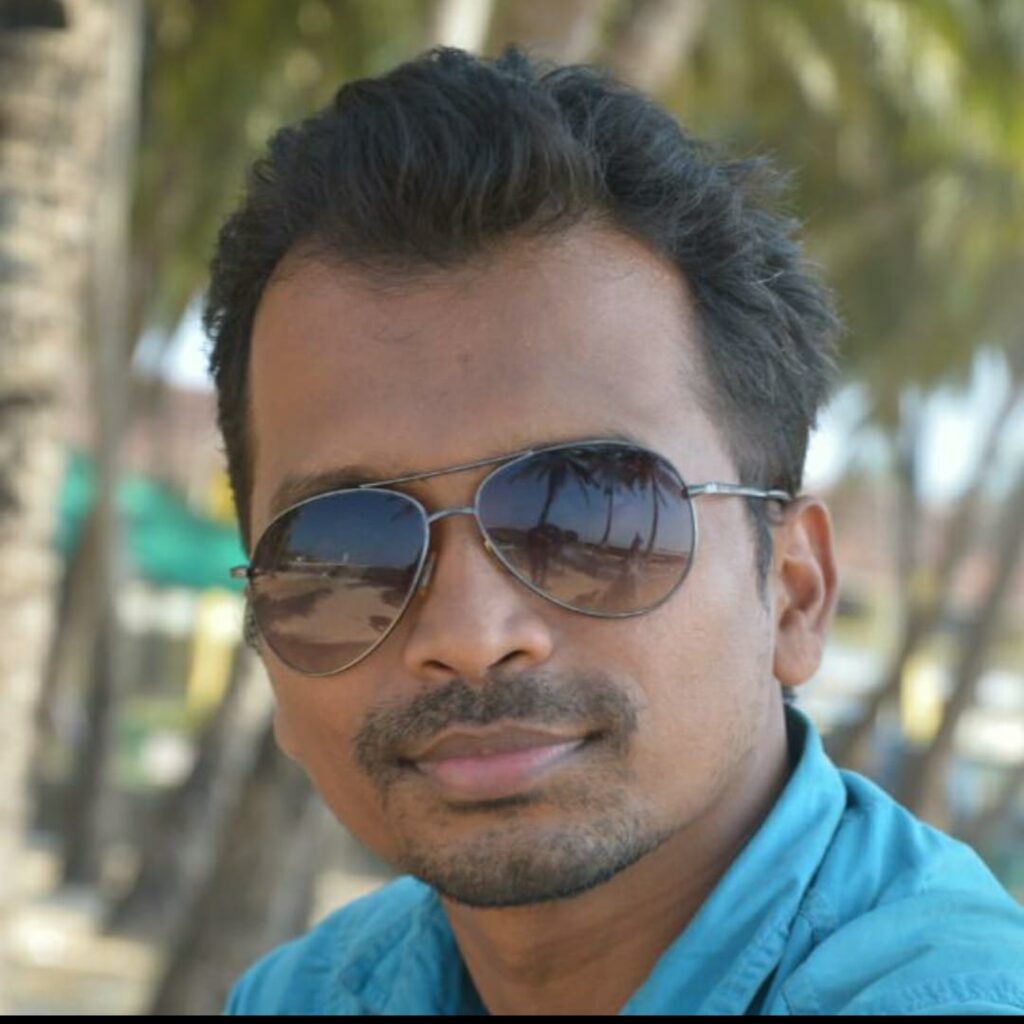 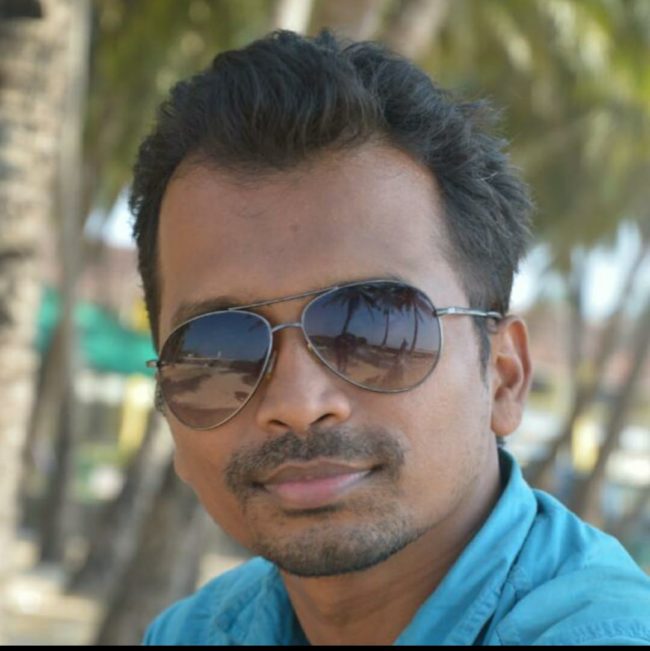 CANACONA – An upcoming Journalist, Writer and Poet Devidas Gaonkar is selected by the Government of India’s Center for Cultural Resources and Training(CCRT) to conduct research work on Dhillo Festival under the Junior Research Fellowship Scheme(JRFS).
A communique to this effect is received by Gaonkar, a Tribal youth belonging to a farming family from Baddem-Khotigao village within the precincts of Khotigao Wildlife Sanctuary of Canacona taluka.
Gaonkar is given the fellowship for research work on the Dhillo festival, traditionally celebrated by the tribal community in remote areas of Canacona, Sangem and Quepem talukas of Goa.
Devidas Gaonkar, in his early journalistic years, is originally known to have been an inquisitive person and had shown his knack for learning tribal and their primitive lives and lifestyles.
During his journalistic career, he made a name for himself in the print and electronic media as a researcher on the tribal community in Goa and to date,
Gaonkar has published three books, “Sadetod” (poetry collection), “Tribal Compositions and Lifestyles in Goa” (Tribal References) and “Dipastambh” (an autobiography of Tribal activists Mangesh/Dilip martyred during UTAA Bali Agitation).
He is also the editor of “mand” magazine.
While working as a journalist, he has compiled various folk traditions, particularly of tribal people of Goa. He has presented several research papers in the State and National level Seminars on Folklore/ Folk Art. Since Dainik Lokmat is running a particular weekly on the subject, it has organised a special feast on Goan for the last three years.
Gaonkar speaking to this correspondent, categorically said, “Due to this responsibility given by Government of India, I expect to scale the daunting task to conduct the research on ‘Dhilho festival’, which is incidentally not very popular in Goa, but is an indigenous and traditional art celebration practised in the remotest of remote areas of Canacona, Sanguem and Quepem Taluka’s. I am simply overwhelmed that I have been selected to do the research on this Indigenous and traditional art- ‘Dhilho’ under the Junior Research Fellowship Scheme of India’s CCRT.”
Gaonkar’s selection is hailed and welcomed, with many people joining in to congratulate him at all levels.