Fate of 432 candidates gets sealed 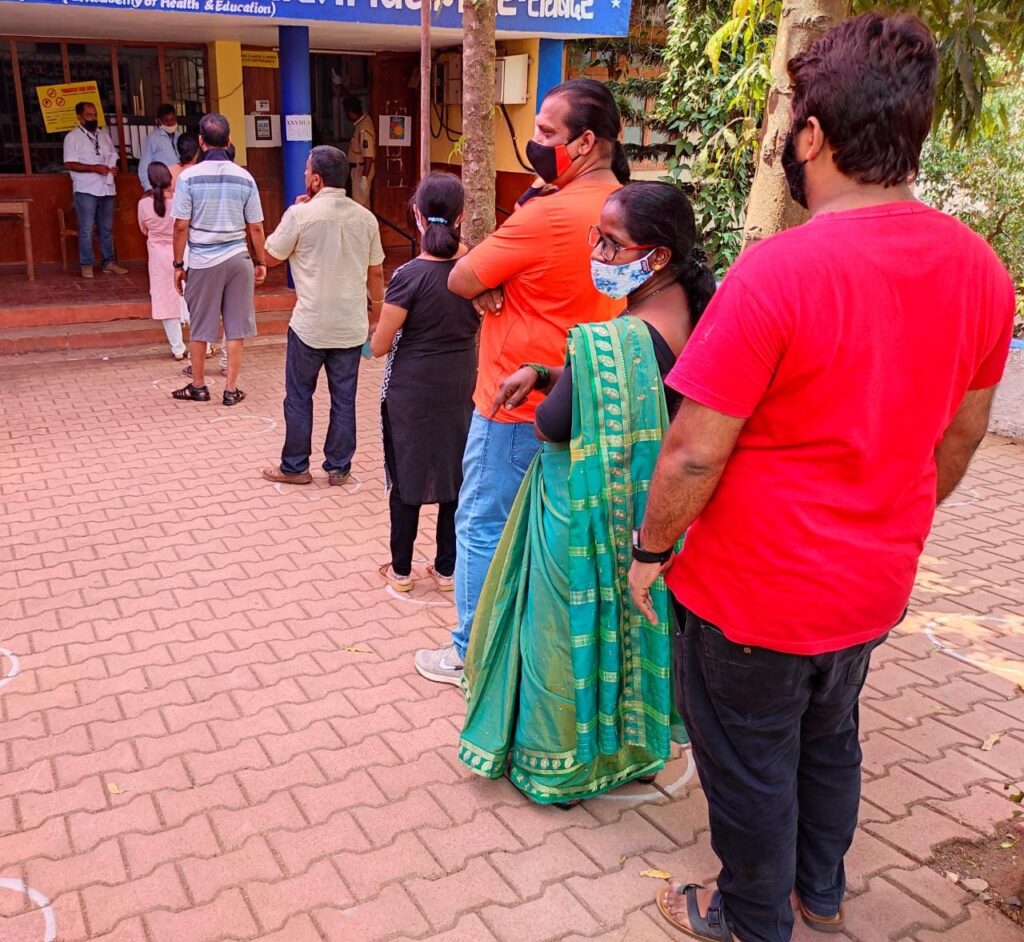 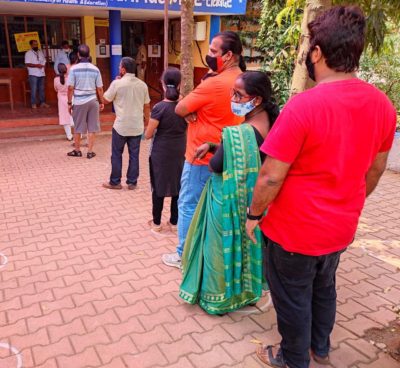 PANAJI: InspiteCOVID-19 scare, a large number of voters turned out for civic body elections held in six municipalities and Panaji city corporation (CCP). An overall 85.69 per cent voter turnout was reported in the municipalities while CCP recorded 70.19 per cent polling..

The voting percentage reported in 18 wards of different village panchayat was 83.30 per cent; while the Navelim zilla panchayat reported poor turnout with only 57.52 per cent exercising their right.

The ward 9 of the Sanqulim municipal council reported 87.67 per cent voting.

A total 423 candidates’ fate is sealed and it will be decided on March 22, the counting day.

A total of 95 candidates have tried their luck in 30 wards of the CCP, while a total of 273 candidates are in battle ground in six municipal councils- Valpoi, Curchorem, Pernem, Cuncolim, Canacaona and Bicholim.

It was a free and fair election with no untoward incidents being reported in any of the poll-bound areas. The election authorities claim that the polling underway smoothly.

The polling was held from 8 am to 5 pm while, COVID-19 infected voters were allowed to vote between 4 pm and 5 pm at their respective polling booths. The voting picked up, post 10 am, after initial lower voter turnout.

Except for the Navelim zilla panchayat election, rest are not fought on party lines. However, CCP elections are going to be a prestige issue for the ruling BJP who are facing opposition within. While BJP has fielded its backed panel, it is facing tough opposition from some of the BJP loyalists who are either in the ring or are backing independent candidates.

The municipal polls had assumed importance following allegations over the issue of delimitation and reservation of wards.

What was interesting to note during the polling process was that the COVID-19 norms were thrown to the wind by the voters as well as candidates and their supporters. The guidelines like social distancing and wearing of masks seem to be missing from the ground. The voters were seen wearing masking only while entering the polling booths.

Over 500 police personnel were on duty managing free and fair polling.