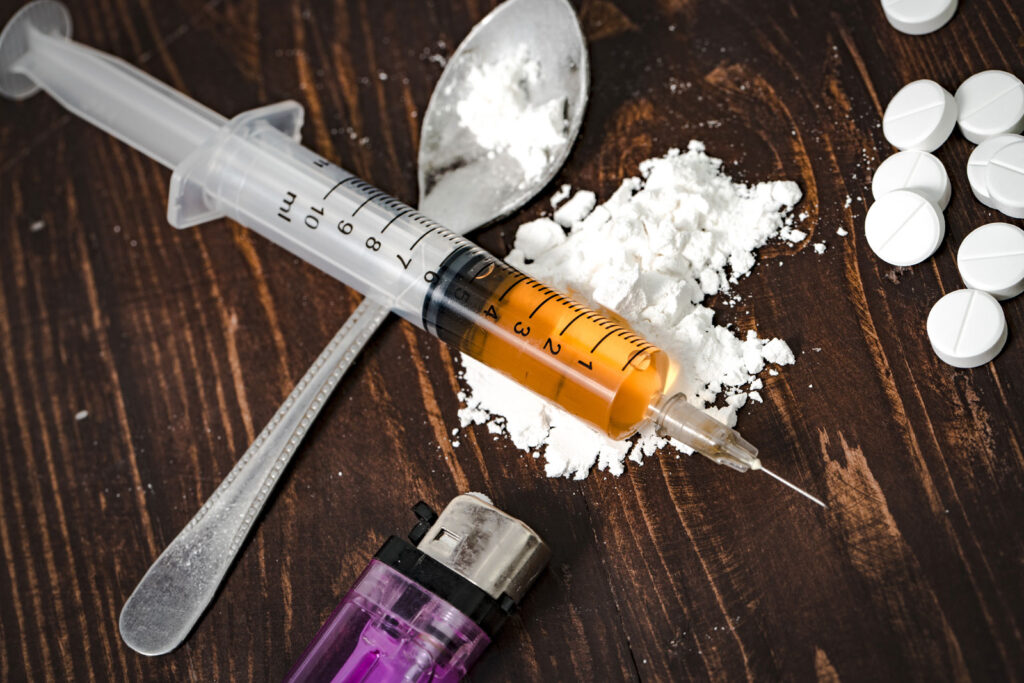 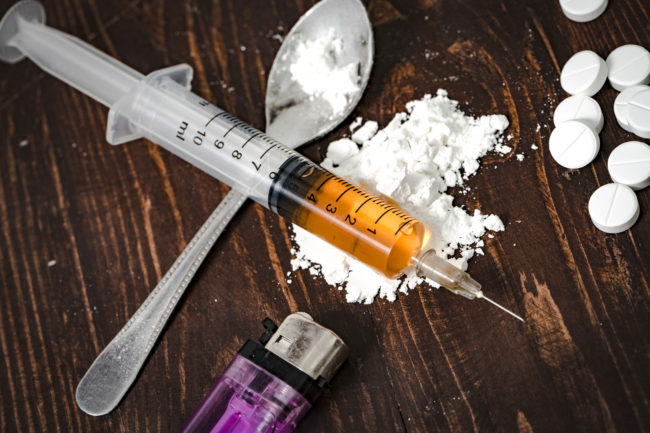 Goemkarponn desk
PANAJI: After being at the helm for years, the outgoing Director-General of Police, Mukesh Kumar Meena, says Goa needs to shed the “drug destination” tag.
Meena has been transferred to Delhi while he was replaced by IPS ID Shukla in Goa.
In his parting statement, the DGP says, “Goa should not be looked upon as a drug destination, and it shall be the motto of Goa Police to make Goa a drug-free State.”
He said the perception about Goa state needs to be changed globally.
The outgoing Director General of Police, Mukesh Kumar Meena, in an official statement issued by the Goa Police said that the anti-narcotics police, as well as the district police, had been “directed to maintain strict vigil and intensify patrolling and checking at state borders, airport and railway stations to ensure that supply of the drug is totally stopped and prevented and violators are dealt with a heavy hand”.
“Four narcotic sniffer dogs are being procured who will be pressed into service for narcotics detection,” he says.
He added that the Goa Police shall print a booklet with instructions to the investigation officers specifying dos and don’ts during the investigation of drug cases, which will help the investigating officers minimise errors while investigating drug cases.