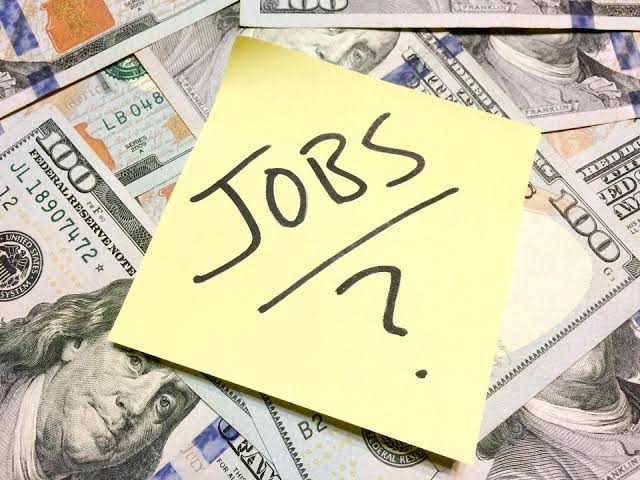 Among the States, Haryana reported the highest unemployment rate of 26.4 per cent, followed by Rajasthan at 25.6 per cent and Goa at 21.1 per cent.

The unemployment rate in the country declined to 6.52 per cent in March from 6.90 per cent in February, as per think-tank Centre for Monitoring Indian Economy (CMIE).

While unemployment rate in urban areas stood at 7.24 per cent in March, it was at 6.19 per cent in rural areas, as per CMIE’s data. The corresponding numbers stood at 6.99 per cent and 6.86 per cent, respectively, in February.

The unemployment rate in India had shot up to 23.52 per cent in April 2020, when a nationwide lockdown was in force to curb the spread of COVID-19 infections. However, with gradual relaxations in lockdown, it fell to 21.73 per cent in May last year and 10.18 per cent in June.