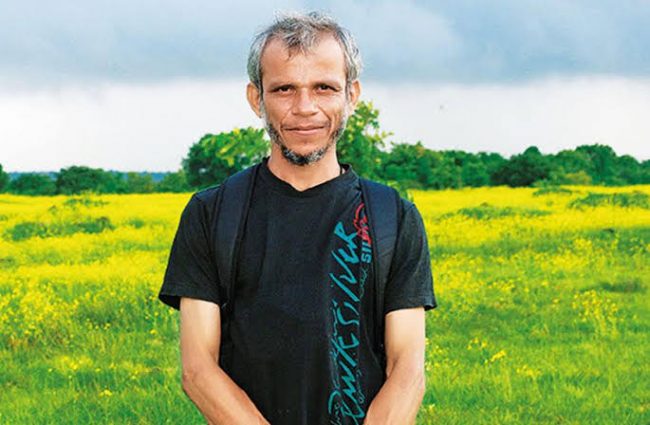 PANAJI: Rainbow Warriors said that it is the people of Goa, not NGOs, who are valiantly defending this land from the greed of a few.

“We ask the govt, why is it not taking the consent of the people before deciding on its projects? Why is the govt lying to the people, like claiming that the double tracking is for vegetables, tourists and the navy (exposed to be lies by the SC orders), or concealing all information and refusing to consult the people, even in grave matters like National Waterways Act, Major Ports Authority Act, Sagarmala Project, Comunidade Code amendment, Mopa Airport, 3 linear projects etc?,” Said Rainbow Warriors

The organisation said that the decisions and projects of every govt have been against the people for many years now. The result is not just massive financial debts and increasing burden on the citizens, or catastrophic destruction

“The people’s decisions are always for the betterment of the future generations, while the govt is blinded by the short-term profits of a few, placing our children’s lives in jeopardy,” they said

The NGO said that the governments past decisions have led us to the verge of irreversible collapse of civilization, proving today that the people’s decisions and resistance were always right.

“We demand that the govt must first admit that its policies and decisions have been wrong and are responsible for the grave dangers we have created for ourselves, and everyone else,” the latter states