Govt’s inaction on Ports bill may revert Goa into UT: Citizens for democracy 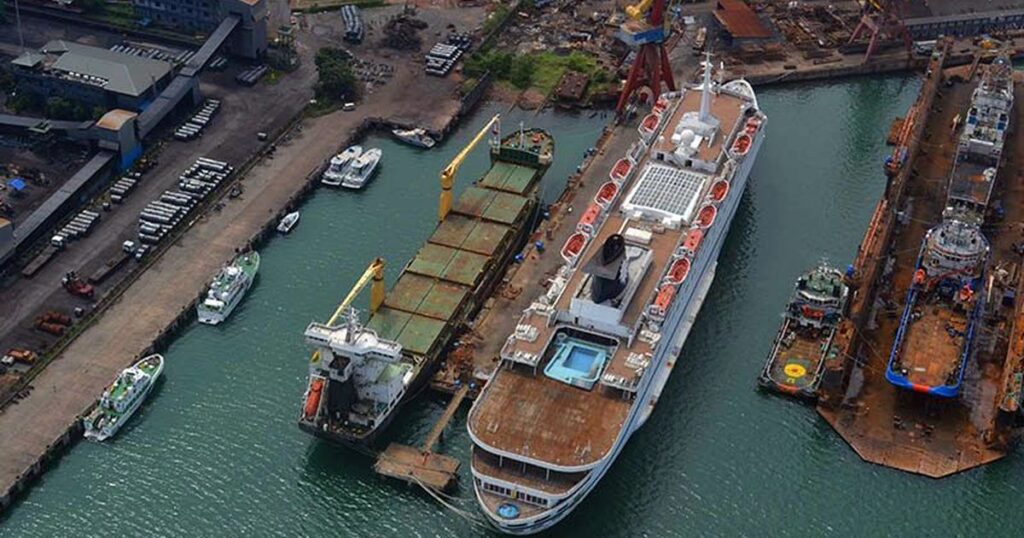 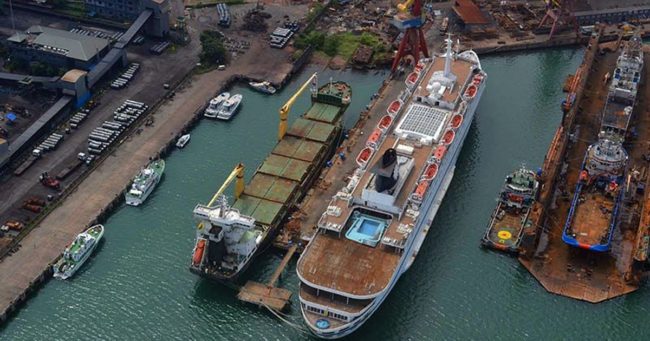 Panaji: With the MLAs once again taking shelter of Covid scare and adjourning the assembly without conducting much business, Citizens for democracy a socio- political group which had raised the issue of the major ports authorities bill 2020 said that that if left unaddressed, the law could override the sovereignty of the state and lead it to a status of a centrally administered Union Territory.

C4D delegation led by its leaders Elvis Gomes, Pradeep Padgaonkar, Sidhart Karapurkar, Ramiro Masceranhas and Edwin Vaz had recently met with Ports minister Michael Lobo, Leader of opposition Digambar Kamat and GF President Vijay Sardessai besides sending memoranda to all MLAs requesting for unanimity in opposing the central bill. However the government has refused to adopt a resolution in the assembly against the bill.

Speaking on behalf of the group, C4D leader Pradeep Padgaonkar said that the Goa government was working at the dictates of the BJP at the centre to help corporate takeover of the state. He said that the centrally appointed board will take over the governance of large tracts of land and all the rivers in Goa by enjoying immunity against acts that are poised to displace large number of people from the areas earmarked as ‘port limits’ under the bill. He also said that the government will be responsible for the distress that peaceful citizens will face as they start to loose their lands and traditional river rights.
“ We want history to remember that someone had pointed out that a situation would arise where the local Goan population will become subjects of a corporate state that will emerge once the bill becomes law. And the blame will be entirely on this government that is surviving on the strength of betrayal of trust of people by 12 defector MLAs who joined have the BJP.” said Padgaonkar
adding that the 3 MPs from Goa had shown themselves to be non existent. He also said that a fearless stand by the people against the draconian provisions of the bill alone may help the state to remain as a federal state in the Indian union. He cited the manner in which the state as well as centre were seeking to crush the voice of the people when it came to public campaigns such as save Mollem and said that a day is not far when democracy will stand subverted to satisfy unending corporate greed resulting in the extinction of Goan people.