‘In future, no local Goan will be able to afford property in Calangute’ 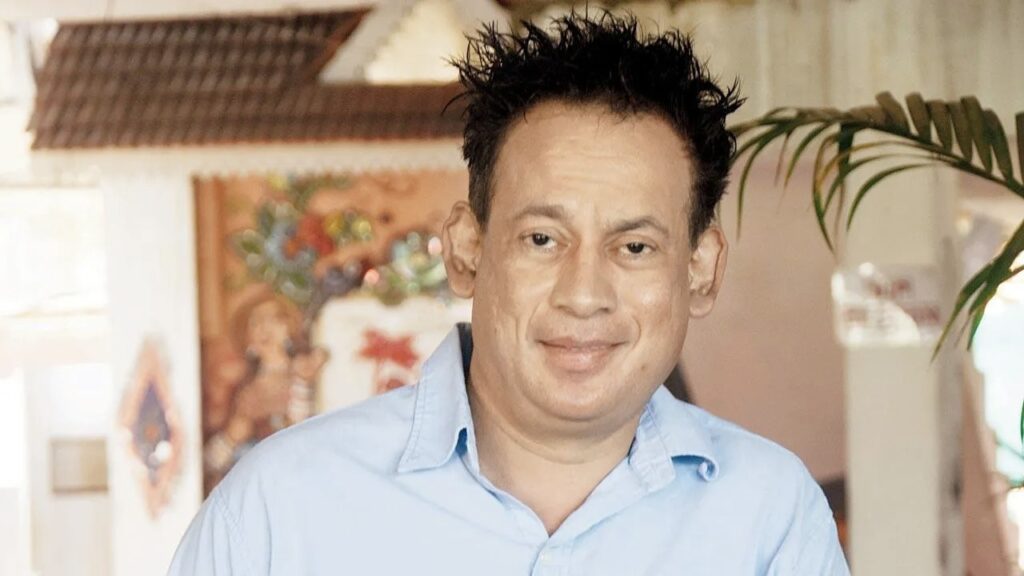 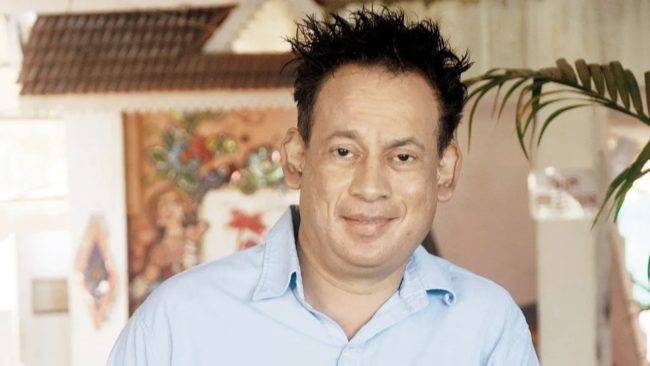 CALANGUTE: In Goa, Ricardo D’Souza is synonymous with Tito’s. He is co-owner of one of Goa’s iconic nightclubs with a legacy that goes back nearly 50 years. His late father Tito Henry D’Souza started a cozy restaurant on the placid Baga beach, which wooed the flower power generation into the sleepy coastal belt, making D’Souza and his family central to building Goa’s tourism ecosystem.
The director of Tito’s Resorts and Hospitalities Pvt Ltd. is now swerving into politics. He will be contesting against other heavyweights, including BJP’s Joseph Sequeira, Anthony Menezes of the Trinamool Congress (TMC) and Sudesh Mayekar of Aam Admi Party (AAP).
“If good people don’t take the plunge to save others from drowning, metaphorically speaking, nobody will be saved. Sometimes, a good person has to sacrifice some or everything. It’s our duty.” D’Souza says that he has always been a “bit of a socialist” with “his ear to the ground”. He claims that the family has helped organise health camps, and put kids through school. Now, he wants to make a bigger change.
For the last few weeks, D’Souza has been stretching himself thin, rigorously campaigning through the day, while simultaneously holding fort at Tito’s. Though he has lived in the US and the UK, Calangute has always been home. His move to politics, he says, was triggered by the fact that while his village had transformed into one of the richest constituencies in the region, none of that wealth had trickled down to its citizens.
“Calangute used to be a small fishing village and its people were poor. We all lived seven to a room; our cooking was done on firewood and palm leaves; there was no sanitation. A lot has changed since then. As per official records, it’s now a R10,000-crore constituency. The world’s best hotels, casinos, and brands are housed here. It’s an incredible situation for businessmen. However, the locals have to put up with sound and dust pollution, less space on the road, because traffic is horrific. This is not the Calangute they want,” he says, adding, “The rich have their broad avenues and plush homes, but the poor are suffering. And that is not visible to the public. This can’t go on.”
According to news reports, the affidavit submitted before the Election Commission has revealed that Lobo continues to remain among the richest MLAs with assets worth R84.387 crore; his assets have doubled from the Rs 49.47 crore since 2017.
“The declared wealth of some of our MLAs is obscene. People are aspiring to be crorepatis. How did they get access to so much money? That’s because of inequality in the distribution system,” he feels.
One of the bigger challenges, he feels, has been convincing people to not sell their votes for money. “I have steadfastly refused to entertain my close friends who told me to go and spend money, and bribe them [locals]. I would rather not win. People have been selling their vote for as little as Rs 5,000. That’s an incredible sellout. It’s [also] stupid. Our people will go extinct if they don’t use their intelligence,” says D’Souza.
Inspiring his politics is the late Manohar Parrikar, former Minister of Defence of India and three time Goa chief minister. “He was a wonderful man; a mentor. I remember this one time, when he was CM in 2003 or 2004, in the name of protecting us against terrorists, the local police shut down the whole street [in Calangute] on New Year’s Eve.” He admits that it’s a happy coincidence that Parrikar’s son Utpal, who is also standing as Independent, has the mic as his symbol. (courtesy Mid-day)