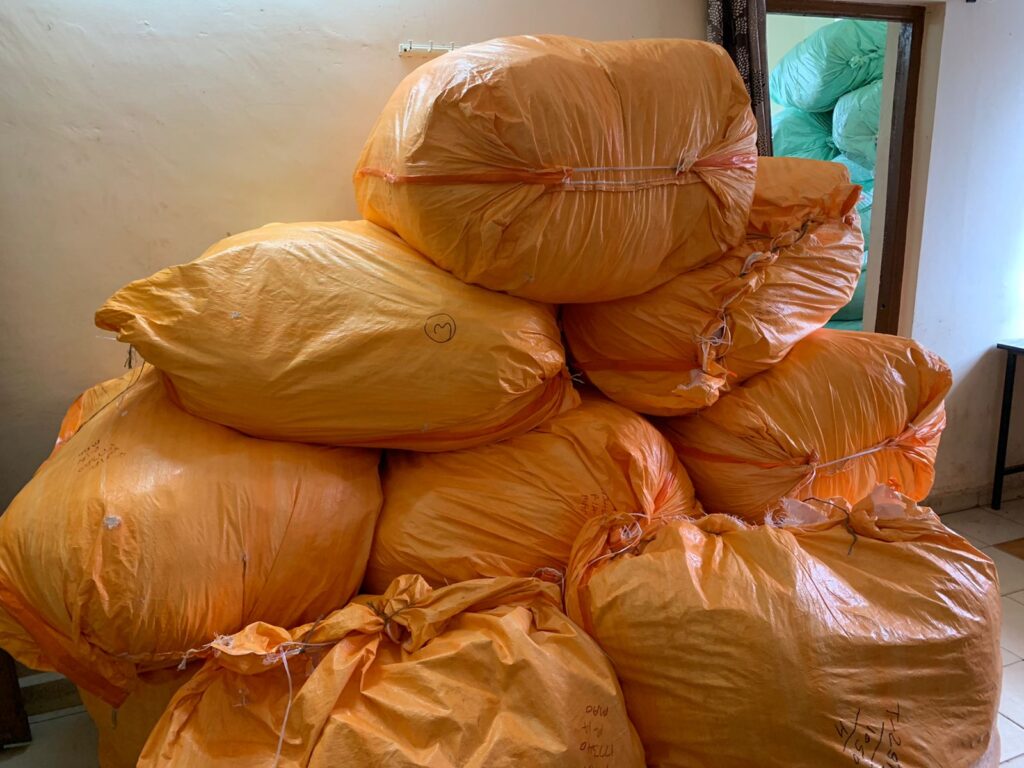 Goemkarponn desk
MARGAO: In two different raids, Konkan Railway Police seized gutka substance worth nearly Rs 37 lakhs.
Both raids were conducted under the supervision of SP Samy Tavares. The first consignment was sized on Friday 18, loaded in Rajdhani express, worth nearly Rs 23 lakhs. This was seized on the tip-off, said SP Konkan Railway.
In this matter, one suspect was arrested who had come to accept the parcel.
After the first raid, police have kept a strict vigil and increased more security on the station.
Yesterday, Konkan railway police also seized another consignment from Goa Express, worth nearly Rs 14 lakhs.
“We are investigating through all angles from where and who is sending this banned Gutka substances. The arrested person has filed for bail, which is kept for order,” said Tavares
Gutka has a vast market whose turnover is in lakhs every month; the police have no clue who is behind the smuggling. South Goa Collector has also asked police to investigate the matter in detail.
NGO GoaCan member lorna Fernandes said that this is a big racket and that a huge amount of black money is involved. 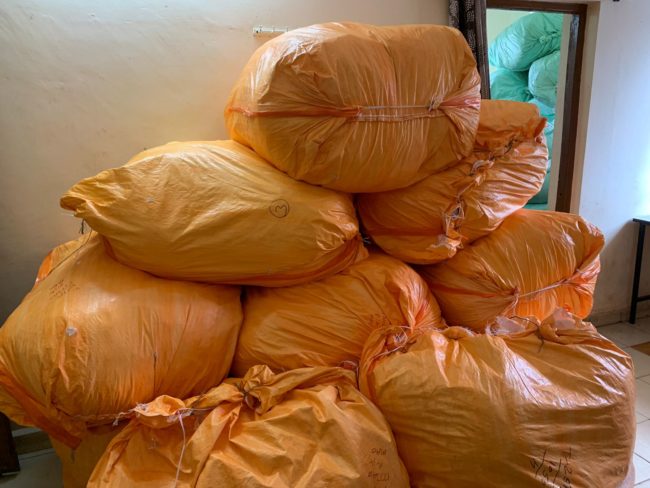 “I hope police will find the real culprit,” Fernandes said.

Konkan railway becoming a smuggling point
It is not new that the Konkan railway route is being used for smuggling many things; this is the first time Gutka of such a huge quantity has been sized.
Many alcohol smugglers are using the trains to smuggle alcohol to nearby states of Karnataka, Maharashtra and Gujrat etc.