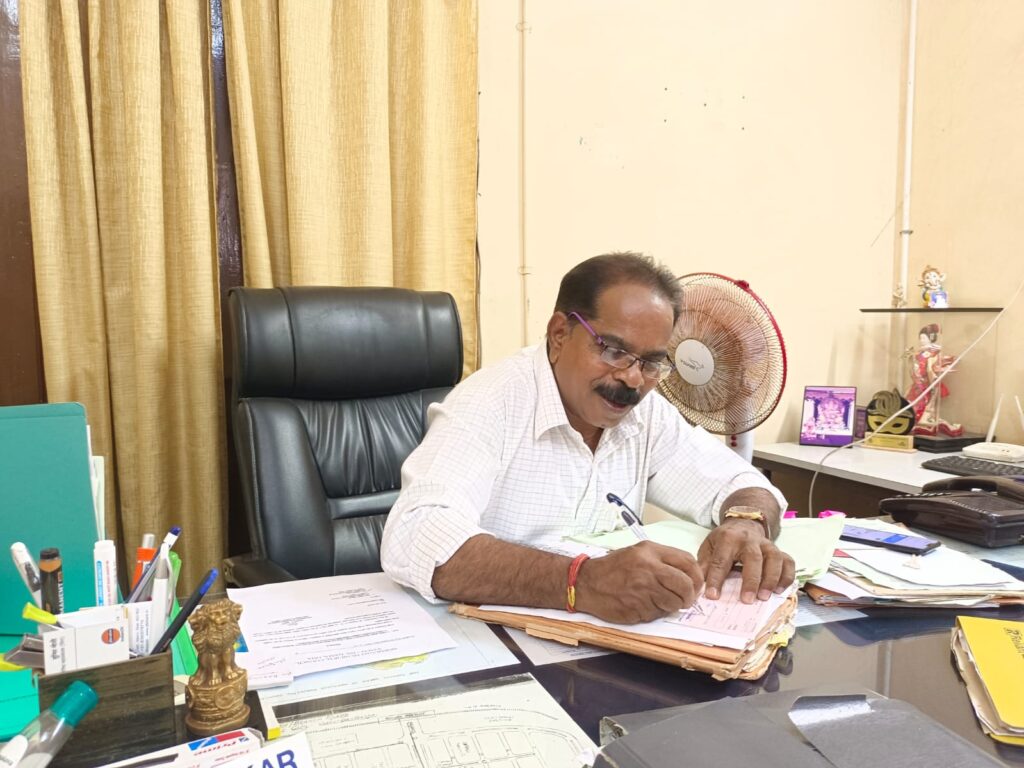 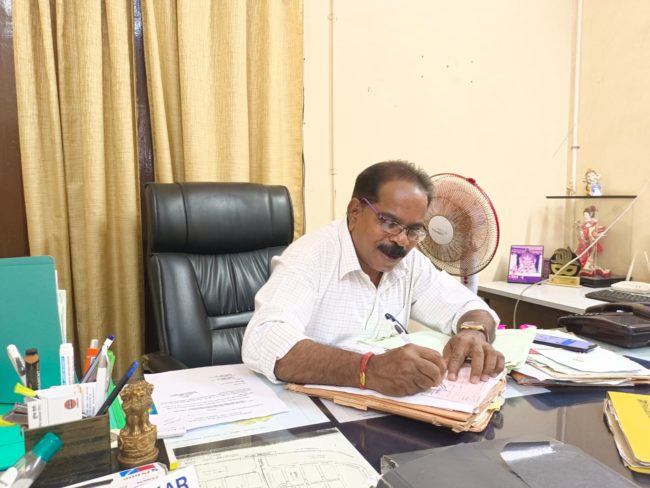 VASCO: Mormugao Municipal Council Chairperson Damodar Kaskar is most likely to submit his resignation to the Directorate of Municipal Administration (DMA) this evening. Kaskar completed his one year as a Chairperson of MMC on May 31.
People in Mormugao municipal area are most likely to have their new Chairperson in a few days as the Damodar Kaskar, the existing Chairperson, will most likely hand over his resignation from the post of Chairperson of MMC to DMA this evening.
There are 25 Councillors in the MMC, and the panel in power consists of councillors backed by Minister Mauvin Godinho, Vasco MLA Krishna Salkar few councillors of former Vasco MLA Carlos Almeida. Two Councillors are from the Sankalp Amonkar camp. It will be interesting to see who will be the next Chairperson of MMC.
According to some reliable sources, there are high chances that Leo Rodrigues, who has got the support of Minister Mauvin Godinho and former minister Milind Naik will become the next Chairperson.
It is an unwritten understanding between the ruling panel that there will be a change of Chairperson after every year or a given period. Kaskar was elected unopposed in May 31last year, and his term ended, according to their understanding today.