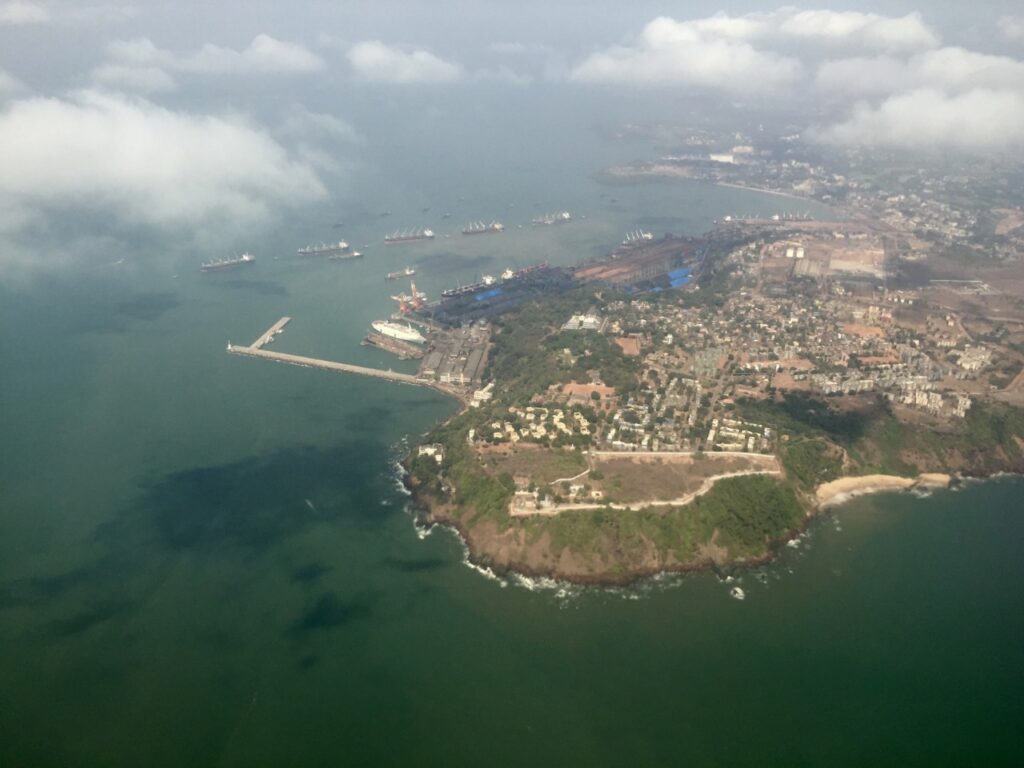 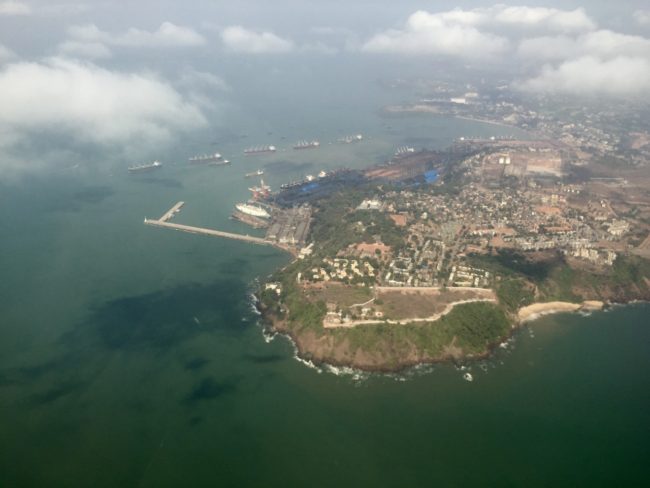 Mormugao plannning and Development Authority ( MPDA) Chairman and Cuncolim BJP MLA Clafasio Dias on Wednesday informed that the last date for submission of suggestions and objections related to the draft ODP 2030 had been extended to 20th April. Dias speaking to reporters also urged the people to raise valid objections and not indulge in unnecessary complains which may not fit the frame of law while also assuring to do what is in best interest of Vasco and Vascokars.
” We at MPDA had taken a meeting and proposed the draft ODP 2030 and opened it on 20th January 2021 and further we had given 60 days time frame to submit suggestions and objections that ended on March 20th. However we received requests from Chicalim Panchayat and Vasco MLA Carlos Almeida to increase the time frame for the sake of people , the present Covid situation and the civic polls and we have extended the date till 20th April now. ” said Dias
” As a Chairman of MPDA , I have asked the member Secretary to write a letter to the Municipality and all the three panchayats ( Sancoale ,Chicalim and Chicolna Bogmalo ) in the jurisdiction about the extension of time frame and also for submission of suggestions and objections if any. In fact we had even invited the Chicalim panchayat members to the MPDA for any issues that they may have because we cannot move ahead without taking people in confidence.” Said Dias
” Bogmalo Panchayat have come and submitted their suggestions and objections and we will invite the Sancoale Panchayat to let them know about the ODP process so that they can take it up with their people and submit their suggestions and objections. I have a personal request to make to the people to raise objections against only things that are not wanted by the people and not indulge in unnecessary objections and complaints that don’t fit in the legal frame to waste further time. I assure that as the MPDA Chairman I will extend all the support to the people of Mormugao and do what is in best interest of Vasco and Vascokars” said Dias