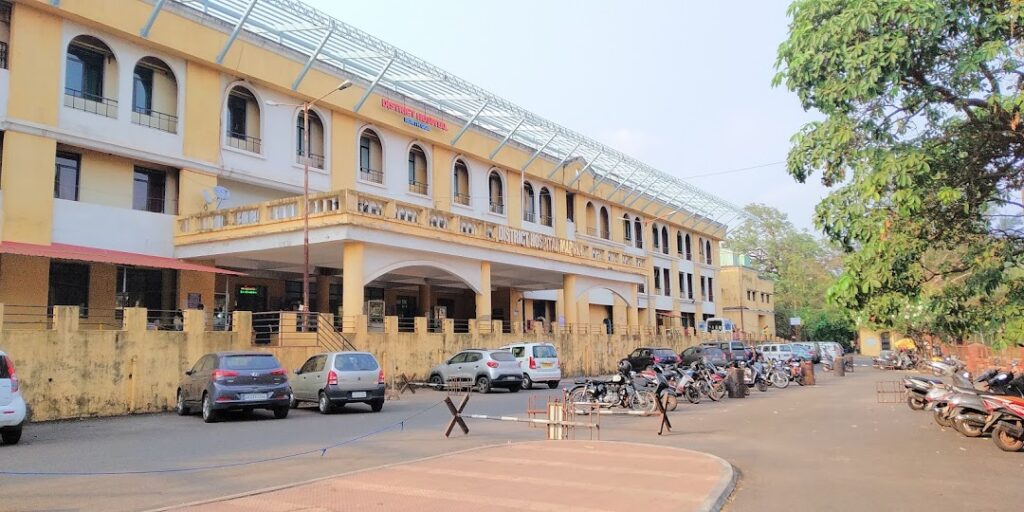 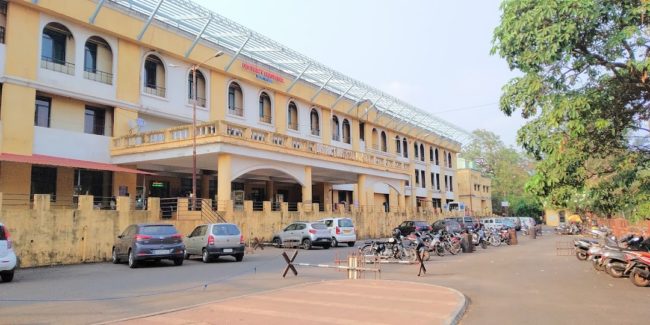 MAPUSA: In a shocking incident, minor siblings were sexually abused by District Hospital ward boy inside the lift.

According to police, the said ward boy took advantage of the situation inside the hospital lift to contact complainants minor sisters aged 17 years and 13 years to foster personal interaction despite a clear indication by them.

The ward boy the touched them inappropriately without their wish and consent, while shifting their injured mother for treatment, thereby outraging the Modesty of the complainant’s Minor sisters and attempted to contact them by calling on Mobile.