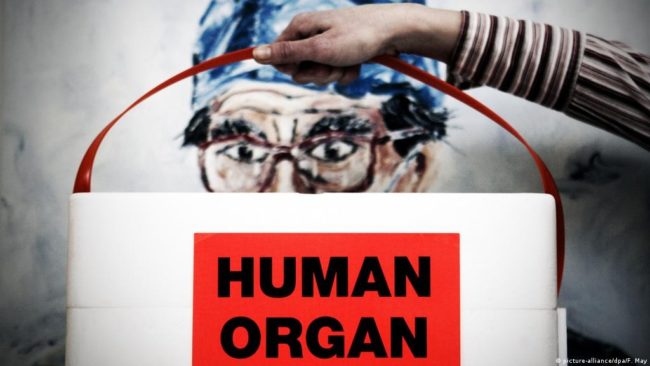 PANAJI: Sleuths of the Goa police have reached Hyderabad in an attempt to take the version of a 30-year-old car driver who is believed to be a victim of human organ smugglers. However, the driver remained incommunicado.
The driver, identified as Srinivas, had returned to Hyderabad after a trip to Goa with mysterious sutures, leading to suspicion that he was a victim of an organ smuggling gang. He told his family that he was attacked in Goa by unidentified assailants causing injuries overhead and a couple of stitches on his stomach.
The claim created a sensation, following which Goa police reached the SR Nagar police station on Friday for inquiry. Srinivas (30) is a resident of Borabanda, had told the media that he was abducted, and when he regained consciousness, he found himself with injuries.
He claimed that being helpless, he reached out to Panjim police and that the Inspector there helped him reach Hyderabad by offering him bus fare and food.