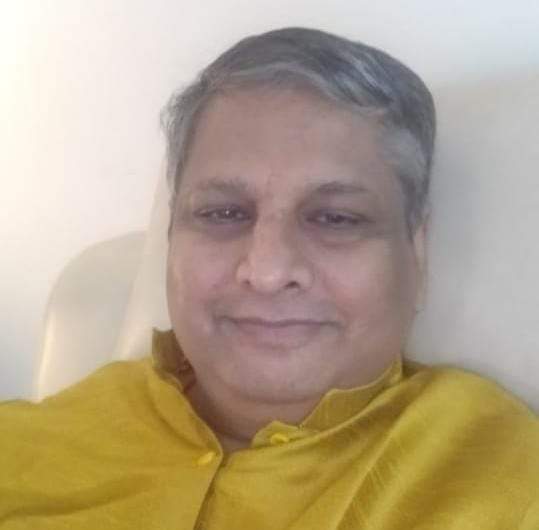 W.V. Ramanmurthy has immediately taken charge soon after the official order was cleared by the Governor.

Former Joint Chief Electoral Officer Narayan Navti, who had earlier given his consent to be the Goa State Election Commissioner (SEC) had backed out due to lack of requisite experience of 20 years in civil service.

The Supreme Court had ruled that no serving government official be appointed as Election Commissioner as the independence of the EC is sacrosanct. A bench headed by Justice R F Nariman pulled up the Goa government for giving law secretary additional charge of EC.

The SC gave a direction to states to comply with the constitutional scheme of an independent SEC. The ruling came on an appeal against an order of the Bombay HC which had set aside the notification issued by the Goa SEC in the municipalities of Margao, Mapusa, Mormugao, Sanguem and Quepem.