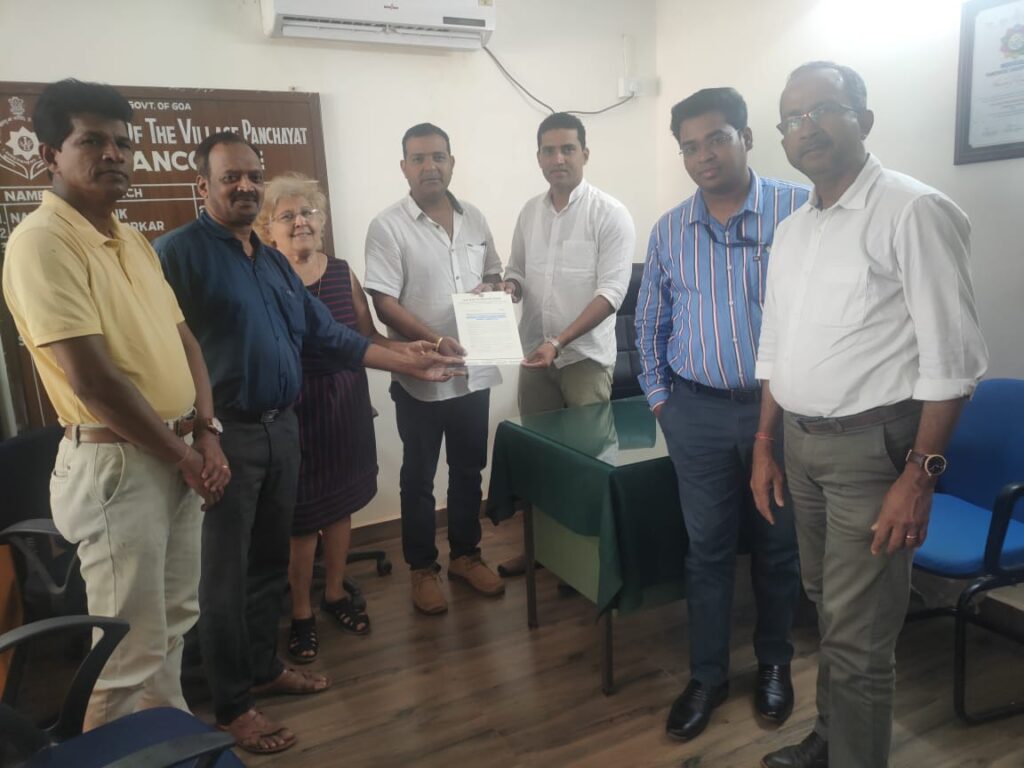 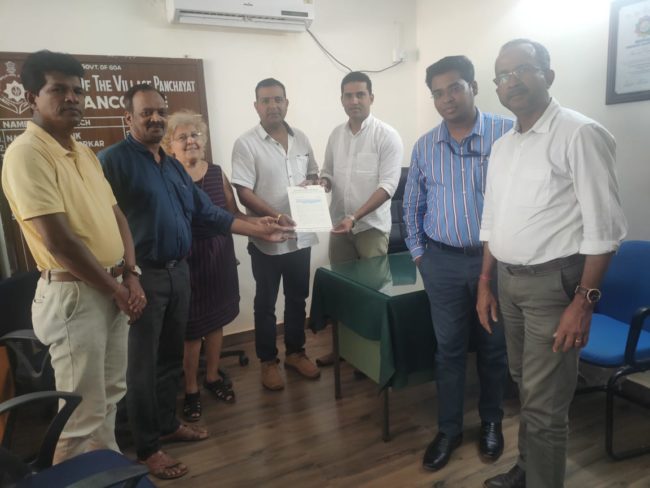 SANCOALE: Sancoale Biodiversity Management Committee (BMC) unanimously resolved to oppose the Marina project in Sancoale bay to protect and preserve the Marine biodiversity of Sancoale bay.
In a Biodiversity committee meeting held on Friday morning, it was unanimously decided and resolved to strongly oppose any kind of Marina project in Sancoale bay, considering the protection and preservation of endangered and rare marine species and biodiversity from Sancoale bay, said Navin Jha, member of Sancoale BMC.
Jha further added that the Chicalim BMC has contacted them in this regard, and both these BMCs will jointly prepare a master plan to enforce guidelines issued by Goa State Biodiversity Board on harvesting clams Sancoale bay.
Tulashidas Naik, a panch member, said that Sancoale bay is rich in marine biodiversity, wherein only in Asia do we find Windowpane oysters that need to be protected. We will create awareness among people to restrict the extraction of clams and oysters.
Girish Pillai, Sancoale Sarpanch, also said that, like Sancoale BMC, other village committees should actively come forward to work to better the village.
There was the PBR validation report presentation before BMC, besides hosts of other issues discussed during the special meeting of the Sancoale Biodiversity Management Committee, held on Friday.
After healthy discussion on the different agendas was held. Finally, in the meeting, unanimously, it was resolved to oppose any proposal for setting up a marina in Sancoale bay.
It was also resolved to work together with Chicalim BMC to enforce guidelines on clams harvesting.