Shops in Sada market complex to be allotted soon: MMC 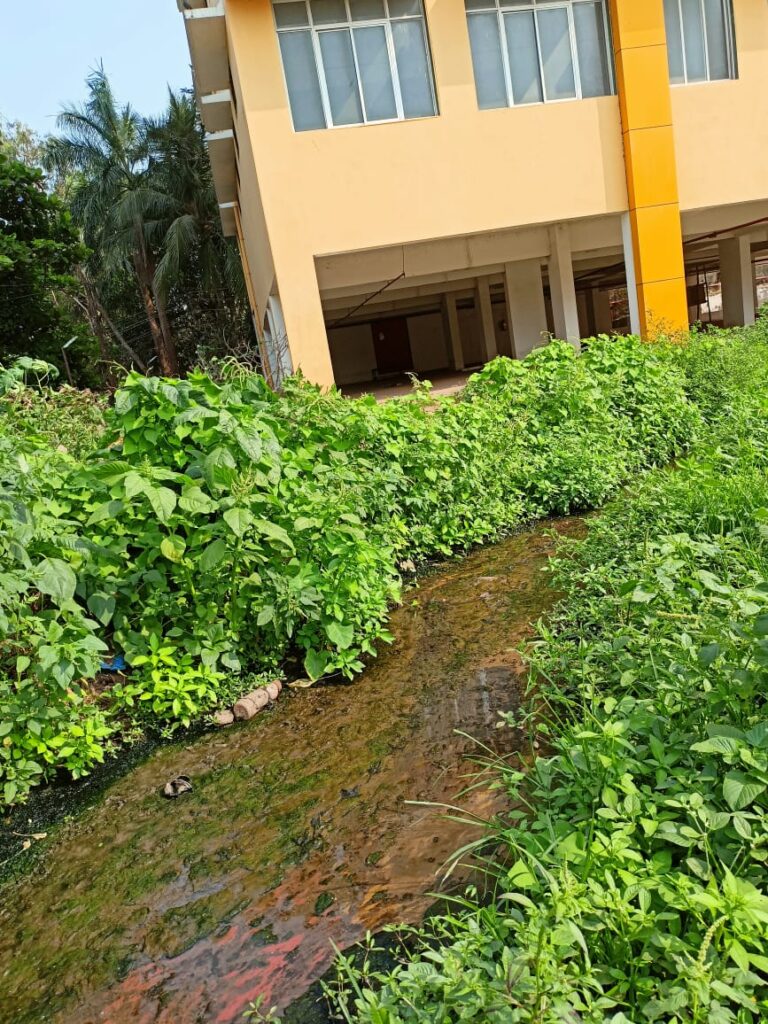 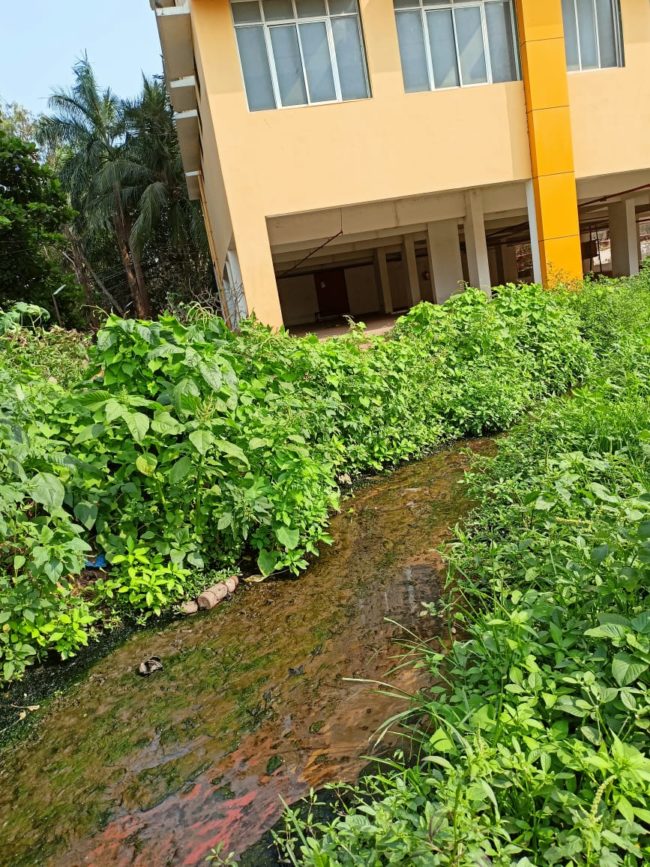 VASCO: Mormugao Municipal Council Chairperson Damodar Kaskar said that shops from the Sada Market complex will be allocated soon. he said that the proposals have been received asking for these shops.
The long-completed Sada Market complex building has remained underutilised for several months now.
It was inaugurated last year by the MMC chairperson.
But for some or the other reasons, this complex has remained closed. Several shops, halls, and other facilities could accommodate several vendors.
A few days ago, a local activist Xencor Polji circulated some photos depicting the sorry state of the surrounding area of this market complex with overgrown wild vegetation, creepers growing on the generator, and wastewater flowing through the entry point.
When contacted, MMC chairperson Damodar Kaskar, said that months back municipality office was supposed to get shifted to the premises, but we waited since the renovation work of the municipal school side was ongoing.
He further said that we will soon allot the shops from this complex by following the procedure.
“We have received several proposals, which we will consider soon,” he said.