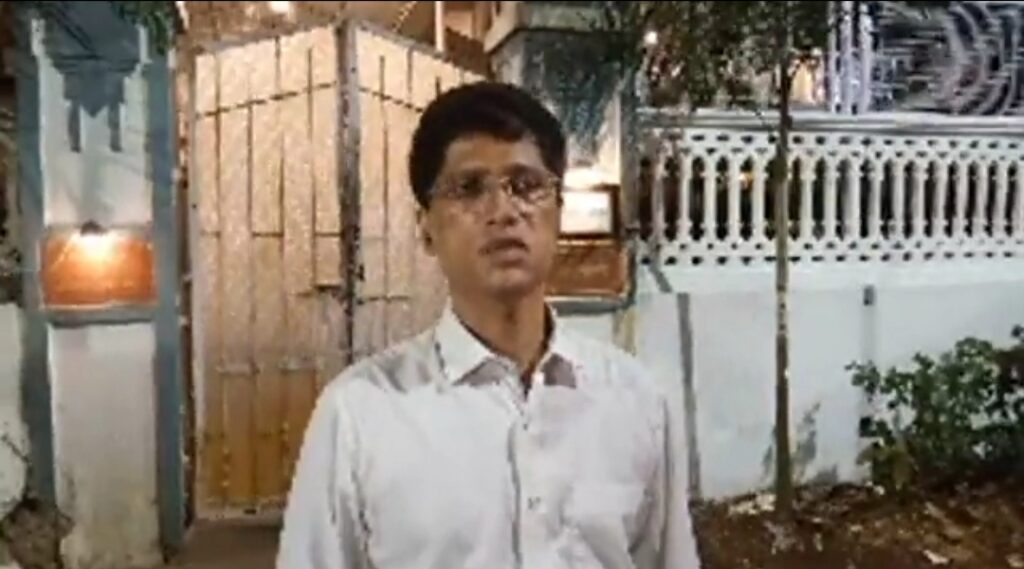 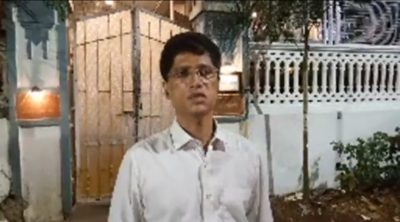 PANAJI: The Goa government has decided to file a Special Leave Petition (SLP) in the Supreme Court challenging the High Court order to stall the election process across five Municipalities, which were set to go for polls on March 20, along with six other Municipal councils.

While the State will file it’s SLP in next two-three days, the opposition Congress and Goa Forward Party has already filed a caveat in the Apex Court.

Advocate General Devidas Pangam today evening held meeting with the Chief Minister Dr Pramod Sawant to brief him on the High Court order and to decide future course of action.

Talking to reporters post meeting, Pangam said that State will file SLP in SC in next two-three days. He said we will impress upon the Apex Court that once elections process sets rolling, Court cannot interfere and stall the process.

Earlier in the day, State faced a major setback over ensuing polls to municipal councils with the High Court of Bombay at Goa stalling the process across 5 Municipalities.

The verdict pronounced a while ago comes after a marathon hearing into 11 petitions challenging reservation and delimitation of the municipal wards during the last fortnight. The court has also directed the State Election Commission to complete the election process by April 15.

The Advocate General Devidas Pangam intervened urging the court to stay the order for one week to approach the Supreme Court for challenging the order; plea rejected by the bench.

With this, elections to Margao, Mormugao, Mapusa, Sanguem and Quepem will be held based on directives of the High Court.