In October, the company's Baddi unit was placed under an import alert by the USFDA. It had been issued a warning letter by the drug regulator in October 2019. 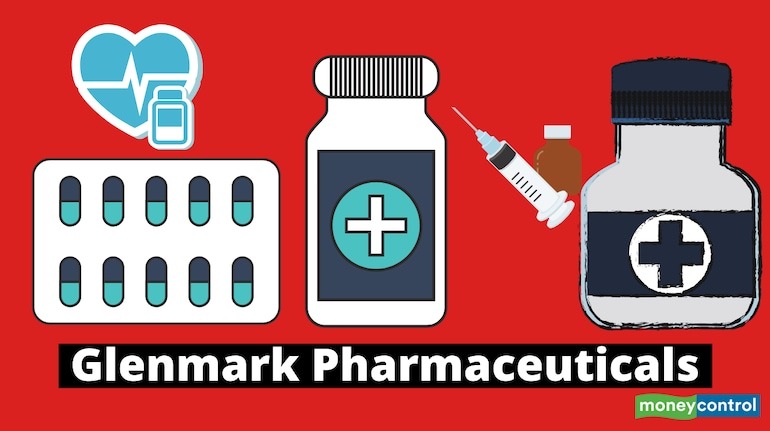 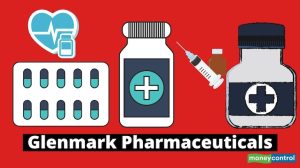 Goemkarponn desk
PANAJI: United States Food & Drug Administration (USFDA) has issued a warning letter to Glenmark Pharma’s manufacturing facility in Goa, the company said in a regulatory filing on November 23.
The facility was inspected in May and was placed under an Official Action Indicated (OAI) status in August. An OAI classification by the FDA indicates that objectionable manufacturing conditions were found at the facility and regulatory action is forthcoming.
Meanwhile, the company believes that the warning letter will not have an impact on ‘disruption of supplies or the existing revenue from operations of this facility’ – it added.
The pharma company also said that it aims to work with UFSDA to implement all the necessary corrective actions required to address the concerns at the earliest and maintain the highest quality and compliant manufacturing standards at all of its facilities.
In October 2022, the company’s Baddi unit was placed under an import alert by the USFDA. It had been issued a warning letter by the drug regulator. (Moneycontrol)