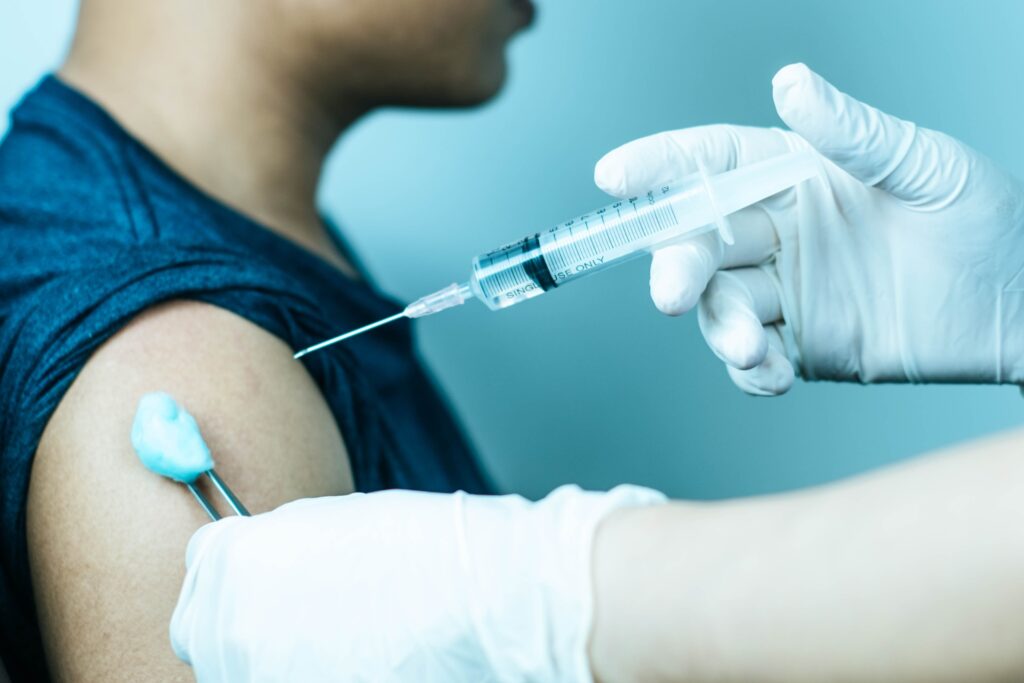 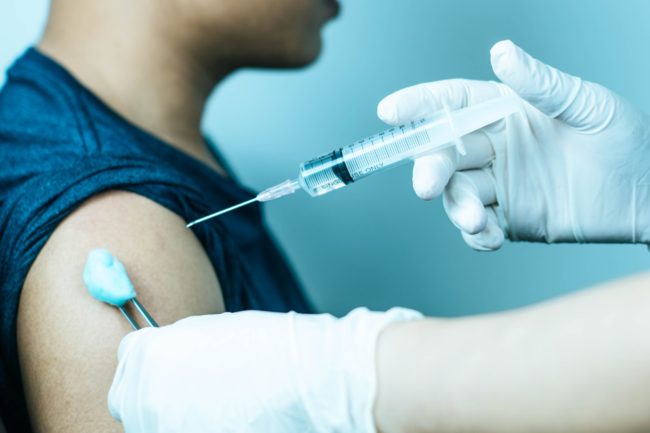 Goemkarponn desk
PANAJI:
Flaying the Opposition for playing politics during pandemic times, Chief Minister Dr Pramod Sawant has reiterated that the COVID19 vaccine for 18-45 years will be free of cost.
“Manipal hospital may have purchased from manufacturers and hence they are charging some amount but all vaccines in the State for 18-45 years will be free of cost,” he said.
Sawant said that the State has requested for 5 lakh doses for covering the population in this category.
“They have so far allotted 38 thousand vaccines which is not enough and hence we are waiting for the total quota of 5 lakh vaccines only then we will start,” he said.
On the Opposition’s meeting held yesterday, he said the Opposition politicians want to play politics during this pandemic times.
“I have called all party meetings twice but none of the time Goa Forward president Vijai Sardesai was present. Maybe he was busy with election campaigns or he was not reading his emails or phone messages or calls,” said Sawant when pointed out that Sardesai has demanded for all party meeting.
He said during the last meeting all MLAs, including Rohan Khaunte, was present but “none of Vijai Sardesai’s party joined the meeting.”
“We are here for welfare and well-being of the people and not to play politics. Hence, I do not want to comment on such loose talks,” he said.