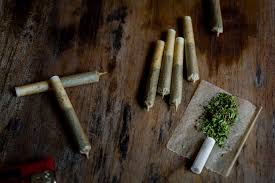 PERNEM: Pernem Police arrest one Chattisgarh native for being in illegal possession of drugs charas weighing 940 grams worth Rs 9.40 lakhs.

As per information the accused has been identified as Chandrabhooshan Duve s/o Jamunaprasad Duve, age- 38 years.

Police arrested the accused along with his Navi Scooter and seized narcotic drugs suspected to be Charas weighing 940 grams W/Rs. 9,40,000/- approximately from the possession of accused person.

Both the accused persons are placed under arrest and presently in Police custody.