Even nine months after the gold heist of 14 lakh, culprits still at large 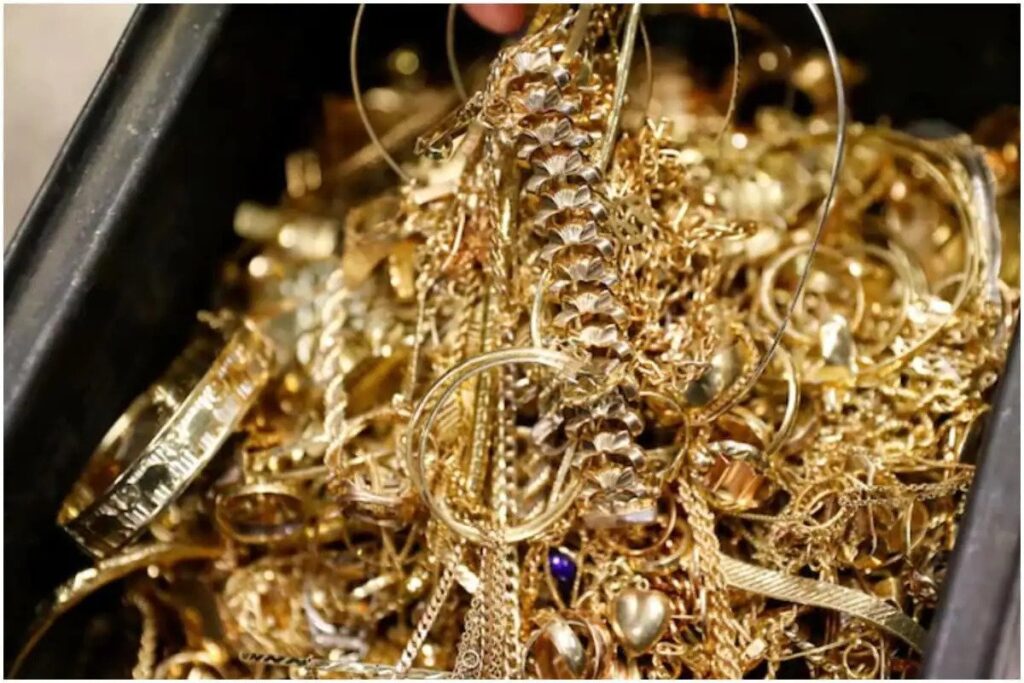 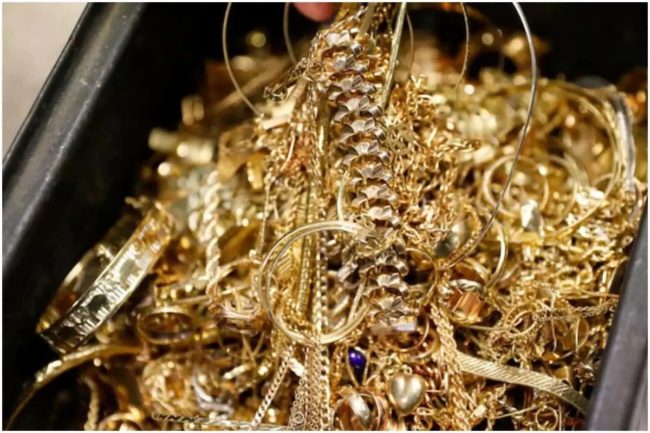 Goemkarponn desk
CANACONA: Gold ornaments valuing more than 14 lakh rupees were robbed from a household at Ponsulem in Canacona in January of this year; despite it being more than 9 months from the robbery date, police have been unable to trace the culprit.
Aggrieved over the sorry state of affairs in the investigations, Ramesh Desai, a senior citizen safeguarding the gold for his daughter, filed another complaint, urging the police department to undertake the investigations seriously so that the culprit is caught as soon as possible.
Alleging that the police had not done the investigation in any depth, Mr Dessai, in his letter to the police, reminded them of the suspects in the case, especially of a specific suspect who he alleges could be the thief.
Also, in his complaint, he mentions that the police had not conducted a proper inquiry, no statements of witnesses were taken, nor was there a follow up with the main suspect in the case.
PSI Rifha Barretto, attached to Canacona Police Station, is investigating since the theft happened nine months back.