Release fuel subsidy which is pending since 2018: AGPBOA to Govt 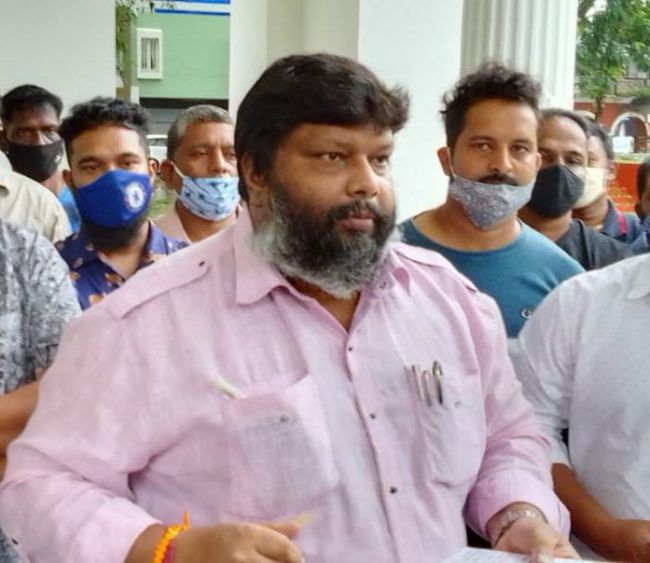 PANAJI: All Goa Private Bus Owners Association (AGPBOA) General Secretary Sudip Tamhankar today demanded that the state government should release the fuel subsidy which has been pending since June 2018.

“Since June 2018, the state government has not released the fuel subsidy for bus owners and now we have given a reminder to the transport department,” said Tamankar

He fiurther said that there is a budget provision but still the subsidy has not been released by the government.

“These are tough times and due to pandemic many buses are not on the roads and it becomes very difficult for us. We request the state government to release the subsidy,” he added

Speaking about how the cost of diesel has increased, Tamhankar said the situation is so bad that whatever profit margins they would make earlier, are cancelled out due to the cost of fuel.

He said all these issues were discussed with the Director of Transport and a request was also made to restart the insurance schemes amongst others.

They demanded that they get the same kind of benefits KTC gets and if not, KTC should not be allowed such benefits and spoke about how their business had suffered when private buses were not operating during the COVID-19 lockdown.