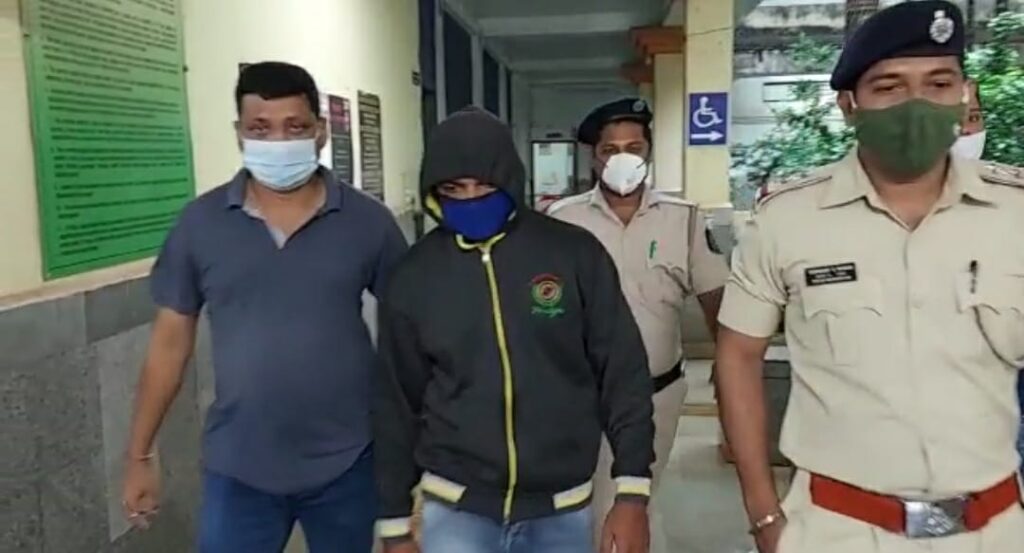 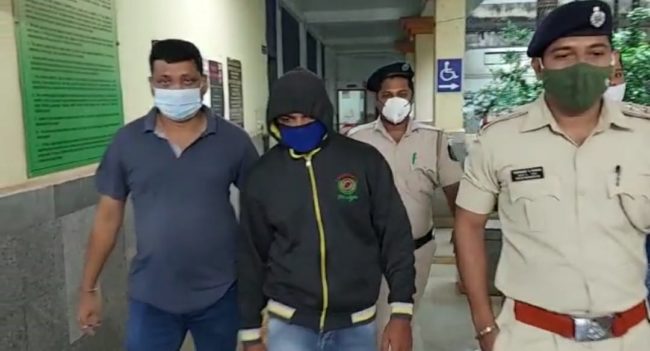 VERNA: One of the assailants Khalil Fakir involved in the RTI Activisit Narayan Naik today surrendered to the Verna Police. Fakir has been arrested under section 41 CrPc. 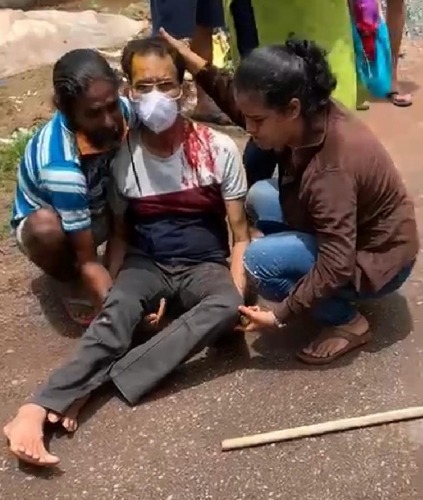 Sancoale-based RTI activist Narayan Naik, who is the brother of South Goa BJP District head Tulshidas Naik, was attacked and assaulted by two unknown persons with iron rods on his head and legs causing him serious injuries.

As per information, one accused persons also removed a fire arm and pointed at the complainant and threatened to kill him. When Vishal resisted to the assault, at that juncture, another accused person lifted his raincoat jacket and displayed a firearm which was tucked beneath. Thereafter, both the accused persons fled away from the spot on their two-wheeler.